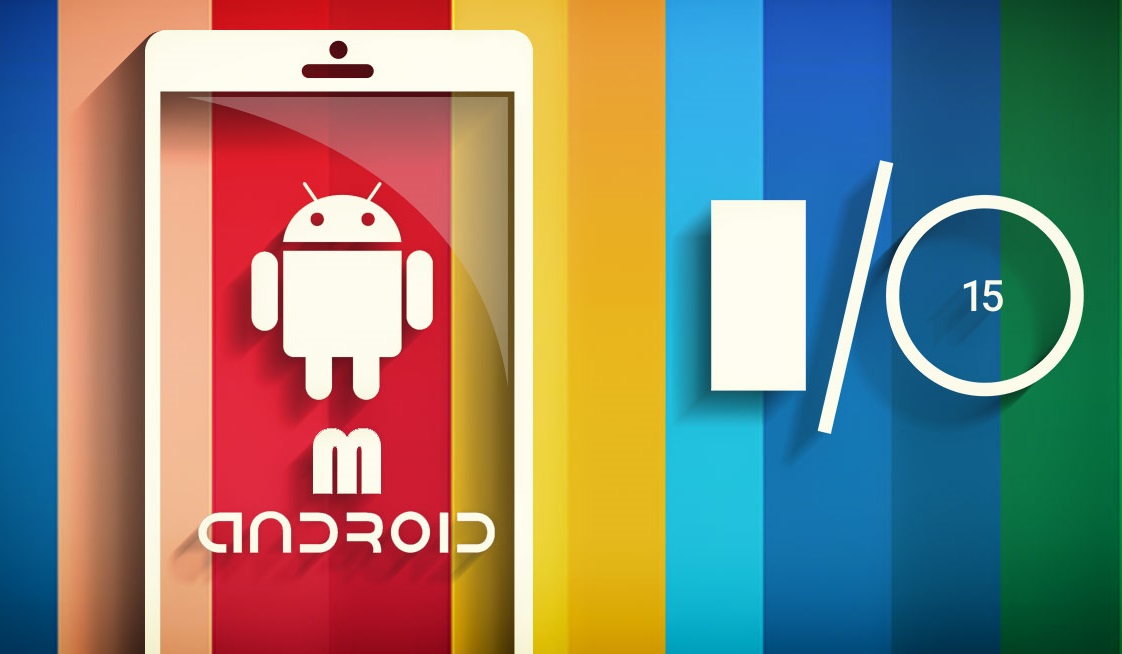 New Delhi: Google has announced the latest version of Android, dubbed Android M, at its annual Google I/O developer conference on May 28. The pre-release version for developers was unveiled on May 30 and the full version will be made available later this year.

According to Sundar Pichai, Senior VP, Google, Android M OS will concentrate more on improving the stability and usability of the platform. There will be a lot more emphasis on the quality of the platform rather than a radically new look.

However, Android M platform hasnâ€™t yet got a codename. But, doing the talks are some rumours which suggest, it will be called Android Milkshake. Yes, you heart it right.

Also, the preview will only be available for Google Nexus 5, 6, 9 and Nexus Player.

It is said that Android M will be Googleâ€™s answer to iOS9. Apple Inc will be dropping the latest version of its mobile operating system at its Worldwide Developers Conference in June.

So, letâ€™s have a look on what Google has to offer with Android M.

Google introduced Pay feature sometime back. However, now the company will release the upcoming Android with pre installed support for Android Pay. The security provided by Google Pay makes it suitable to be used widely as it uses different number, other than credit card number, for making transactions.

It seems Google has made up its mind to take on Apple Pay.

Google will be standardising the support for fingerprint sensors and is already in talks with several key Smartphone manufactures. The company will provide Application Programming Interface for the developers to use and create new experiences using the fingerprint sensors. The fingerprint based authentication can also be used in combination with Google Pay as well.

Google is serious about increasing the battery life of Android Smartphones. In a new upcoming feature of Android, the company will include â€œDozeâ€ within the Android. According to the presentation by Google, it may improve the battery life by up to 50%.

In addition to Doze, the new Android will also come with support for USB C port. The new port will allow the phone to act as a charger as well.

Google is stepping into Internet of Things. The company has already been working on standardising the programming language to be used for communicating on a low level with several IoT devices. â€œBrilloâ€ is the new OS from Google for IoT devices. However, the new OS is Android based and will be fully compatible with Android OS.

IoT is a scenario in which objects, animals or people are provided with unique identifiers and the ability to transfer data over a network without requiring human-to-human or human-to-computer interaction.

Security is an increasingly important aspect of mobile operating systems, and it appears that Android M will make this a real priority. With Google having included a kill switch option in Android 5.1 in order to ensure that stolen phones are useless, it will be further extending this process with a one-touch login for all supported applications in Android M. 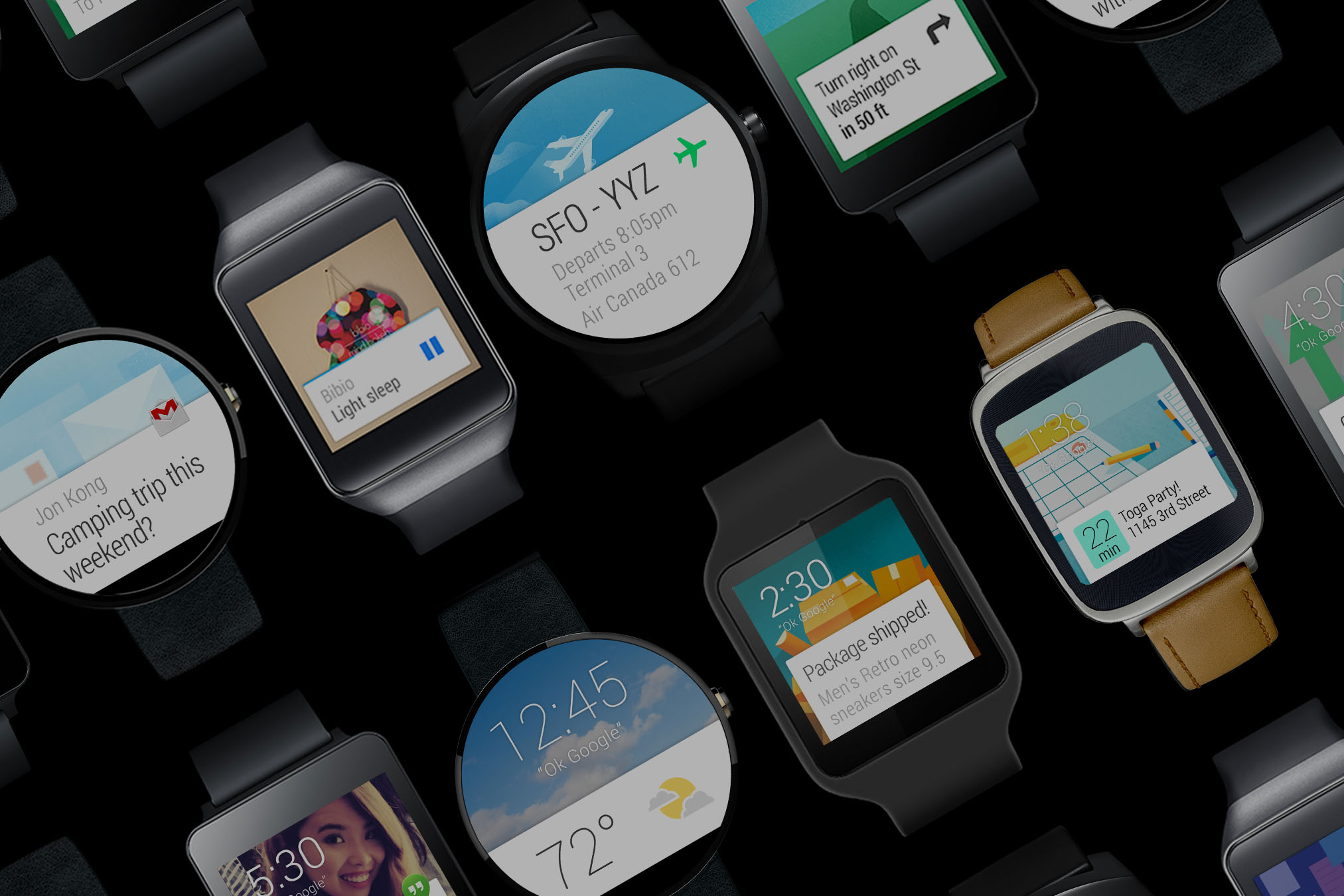 The Apple Watch has been a massive success for Apple, already eclipsing the number of devices running Android Wear. Thus, it is predicted that Google will make significant improvement to how its operating system interacts with smartwatches.

It has been suggested that Google will place a particular emphasis on notifications and voice input in Android.

With news emanating that Apple will place greater emphasis on smart home functionality in future smartphone releases, it appears that Android M will be responding to this tendency.

According to latest reports, smart home-related technology will be an increasingly important feature of Android going forward, with the operating system proposing to offer you complete control over connected devices at home via its Nest software.

There will also be some smaller upgrades and tweaking as Google endeavours to improve the efficiency of its propriety operating system.

Arguably, the most important job iOS 9 has to do is bug fixing. Like Lollipop, iOS 8 introduced lots of features, but also a fair collection of bugs.

Itâ€™s interesting to see how similar the two different operating systems are becoming. For example, Google has clearly taken a leaf out of Appleâ€™s book on payments and Apple has clearly noticed why people love Google Now so much.

With Apple also working on some new features and applications for its iOS 9, it will be quite interesting to see who has the last laugh.