Home Lifestyle How to spot a womanizer 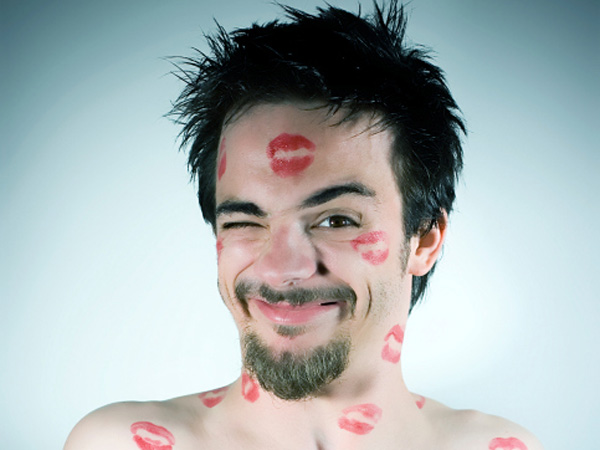 Ladies, you have all heard the same old words before from a man; â€œyou are the one for me,â€ â€œI am committed to you,â€ and â€œyou have nothing to worry about.â€

There really are some men who can be ultra-committed to you and make you sincerely feel like you are the only woman that exists in their lives but on the other hand, there seems to be one shark for every noble fish in the sea.

So, how do you spot a womanizer in a crowded sea bed of beautifully colored fish and spiny sea urchins? Don’t worry we will help youÂ tell whether the guy who shows up at your door to whisk you back into the world of romance really is the Prince Charming you’ve been hoping for or if he’s simply a smooth Casanova in disguise.

He promises the Earth

While most men are reticent about commitment, a womaniser doesnâ€™t think twice about hinting at a future together. Of course he has no intention of seeing it through, he just knows exactly what you want to hear. Be wary of a chap who promises too much too soon. Itâ€™ll hurt like hell when he decides to take it away â€“ and he certainly will once heâ€™s got what he wanted.

Womanizers get women to lust after them, making themselves the hunted instead of the hunter. To do this, they often use eloquence and smooth-talking skills. If the guy you are currently considering as a potential romantic partner seems to always know what to say and to be able to deliver his messages in a fluid and practiced manner, he may have these skills because he has honed his womanizing skills and is now a master at â€œwomanization.â€

All take, no give

A relationship should be a perfect mixture of give and take. When engaged in a relationship with a womanizer, however, you will likely find that you are doing all of the giving and getting nothing in return. If, for example, this guy only seems to come around when he wants sexual favors, not giving you the emotional connection you desire in return, he is likely not eager to form a real relationship with you, but instead simply using you.

He locks his phone

If his phone rarely stops buzzing and he starts acting shady or shifts the screen away from your gaze whenever it rings, his furtive behaviour is trying to hide the fact that heâ€™s busy making plans with other women.

While he may not be clumsy enough to actually call you by another name, he will employ little tricks so as not to blow his cover. Be on your guard if he starts using blanket terms of endearment like â€˜babeâ€™, â€˜darlingâ€™ and â€˜sweetieâ€™ when youâ€™ve only just met. Heâ€™s just making sure he doesnâ€™t get your name muddled up with one of his other girlfriends.