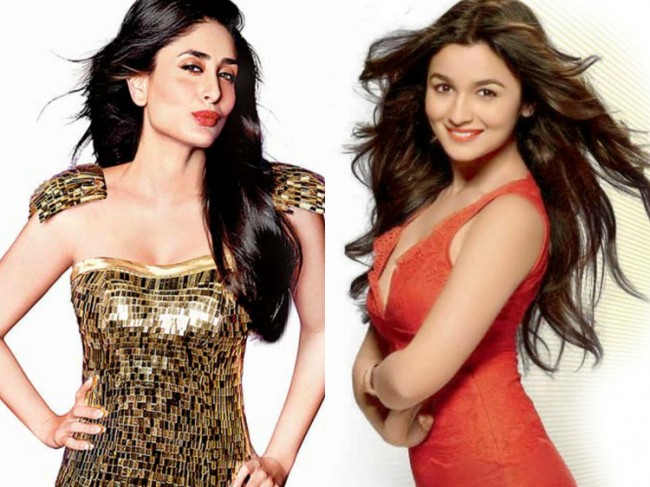 Actress Alia Bhatt calls herself lucky as she will share screen space with her “idol” Kareena Kapoor Khan in their upcoming film “Udta Punjab” and counts the opportunity as “a big deal”.Â

The film focuses on the drug problem in the state through four different stories of the principal characters.Â

“It is too soon to talk about the project. I feel blessed that I will work with her (Kareena). I am really happy to share screen space with her. It’s a big deal for me,” Alia said.

The four-film-old actress said she has already learnt a lot by just observing Kareena, 34, on the film’s set.Â

“I have been on the sets when she was shooting and I was observing her the way she acted. I learnt from the way she did her scenes. She is my idol. In real life, she is warm, down-to-earth to person,” she said.Â

The 22-year-old actress, who made her debut with Karan Johar’s “Student of the Year” has entertained the audience with her notable performances in “Highway”, “2 States” and “Humpty Sharma Ki Dulhania”.Â

Besides “Udta Punjab”, her upcoming films include Vikas Bahl’s “Shaandaar” with Shahid , “Kapoor and Sons” opposite Sidharth Malhotra and Karan Johar’s most talked-about project “Shuddhi” with Varun Dhawan.Â

“There is pressure but it is not because I am having big films to shoot. I think whatever work you do, there is going to be some kind of pressure. I am not getting scared… I’m rather excited. I just hope people like all my films and I am able to entertain the audience,” Alia said.