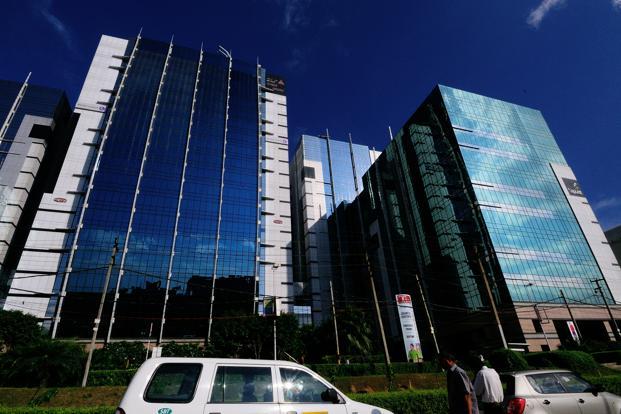 With an aim to boost bilateral trade, Bangladesh on Sunday offered to establish Special Economic Zones for Indian companies besides allowing Life Insurance Corporation to start operation in the country.

After Prime Minister Narendra Modi’s talks with his counterpart Sheikh Hasina, both sides signed a number of pacts to spur economic engagement and enhance connectivity so that North East region could be linked to South Asian counties.

As per the MoU on the economic zone, Bangladesh will offer SEZs to Indian companies in Mongla and Bheramara.

Both the sides also renewed a Bilateral Trade Agreement and signed another one on Coastal Shipping which will allow direct and regular movements of Indian ships to Bangladesh ports.

Foreign Secretary S Jaishankar said the pact will help movement of goods and encourage the shipping industry of Bangladesh.

To improve connectivity, an MoU was signed on Blue Economy and Maritime Cooperation in the Bay of Bengal and the Indian Ocean.

A separate MoU was inked on use of Chittagong and Mongla Ports by Indian ships to ensure better movement of goods.

An agreement was inked between Bangladesh Standards and Testing Institution (BSTI) and Bureau of Indian Standards (BIS) on cooperation in the field of standardisation.

In their talks, both Modi and Hasina deliberated on ways to further boost trade ties between the two countries.