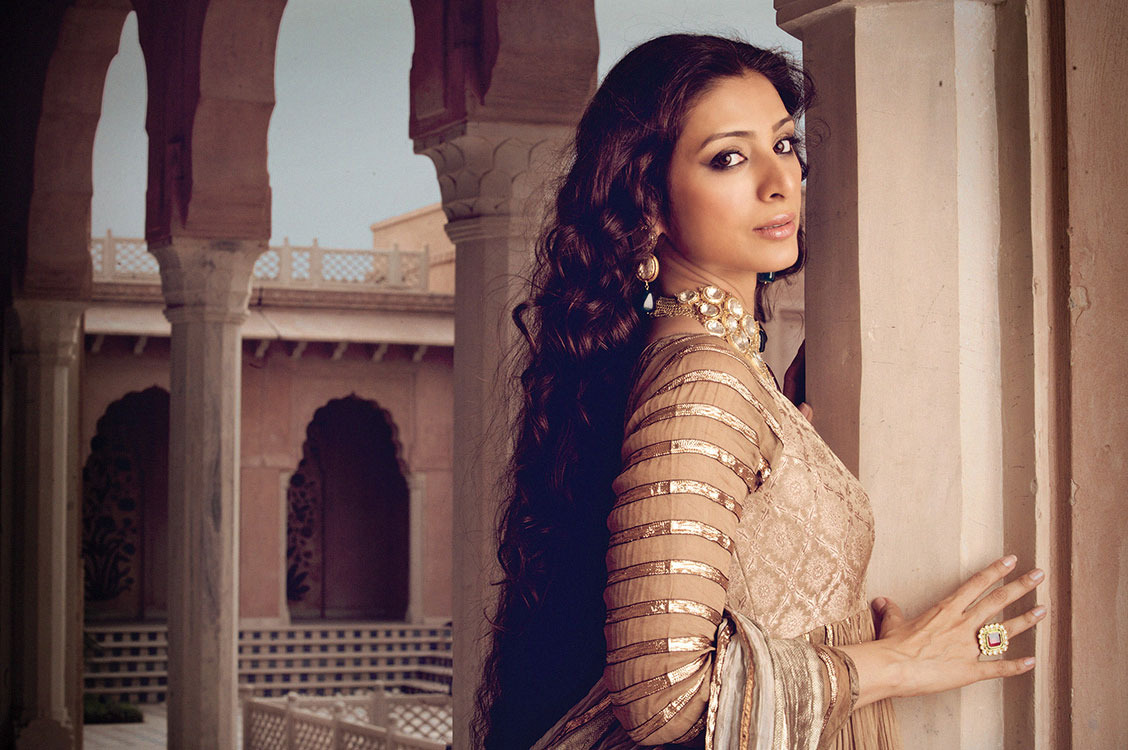 However, there are many other actors who have wooed us, entertained us and given justice to their roles in movies with their brilliant acting. However, they are underrated and not considered worth!

Manoj Bajpai is brilliant when it comes to acting, and I guess none will deny me on this. The man is a powerhouse of talent and his recent film â€˜Gangs of Wasseypurâ€™ did put him on an international platform, yet, back home he has been highly stereotyped.

Nothing hurts the actor most but the idea of being typecast. After 45 films and 2 National Awards for Satya and Pinjar, he still is playing the roles of silly politicians or easy-to-fool policeman on-screen. The Veer Zaara fame actress Divya Dutta, who also appeared in Special 26. Has done numerous movies but still I place her higher than the role she plays and the appreciation she gets. She is a versatile actor and her acting skills were quite visible in Delhi 6.

This highly versatile actress, who started her career with a bang with Train to Pakistan and Shaheed-E-Mohabbat opposite Gurdas Maan, has been offered notable roles in less than half a dozen Hindi movies.

Tasting the success with Maachis and Mohabbatein initially. His career has been stranded into roles which never reflected his acting skills and there was a exponential descent throughout. There has been a slight ascent in his career in the recent past with films like Tannu Weds Mannu; AÂ wednesday; Dus Kahaniya; Special Chabbis; Sahab Biwi Gangster.Â

But then also it has not been upto the mark. He recently came back to the silver screen with Tanu Weds Manu Returns but are always offered supporting roles and are ignored in terms of main stream roles.

Konkona was never given the limelight which the actress deserved and thatâ€™s why when it comes to mainstream films, she is yet to find her foothold. Despite her National Award win for Life In A Metro or her outstanding performance in Wake Up Sid, Konkana still largely remains unrecognised.

With her last release, Ek thi Daayan, where her performance as a witch still scares the living daylight out of us, didnâ€™t get any award for her outstanding performance.Â

Nawazuddin is the same guy who was seen in Munnabhai MMBS as a pickpocketer. The very small role that time was a miss. However, he debuted with hit films like Gangs of Wasseypur 1 and 2. He prefers off beat films and stays away from the commercial movies which are his specialty. He is a classic example of an actor whose performances are top notch and never disappointing.Â

Tabu is an actress beyond excellence; proof of which we can see in films like Chandni Bar, Astitva, Chachi 420 and Viraasat. Not only she is a great performer, she has always been very versatile and daring with her choices of roles.

Tabu has always hit the spot. She was last seen in Haider, portraying Shahid Kapoorâ€™s mother role and she lived upto everyoneâ€™s expectations. We would love to see more of her in Bollywood. Tabu is a talented actress with so many praises and awards, including two national awards and many Filmfares.Â