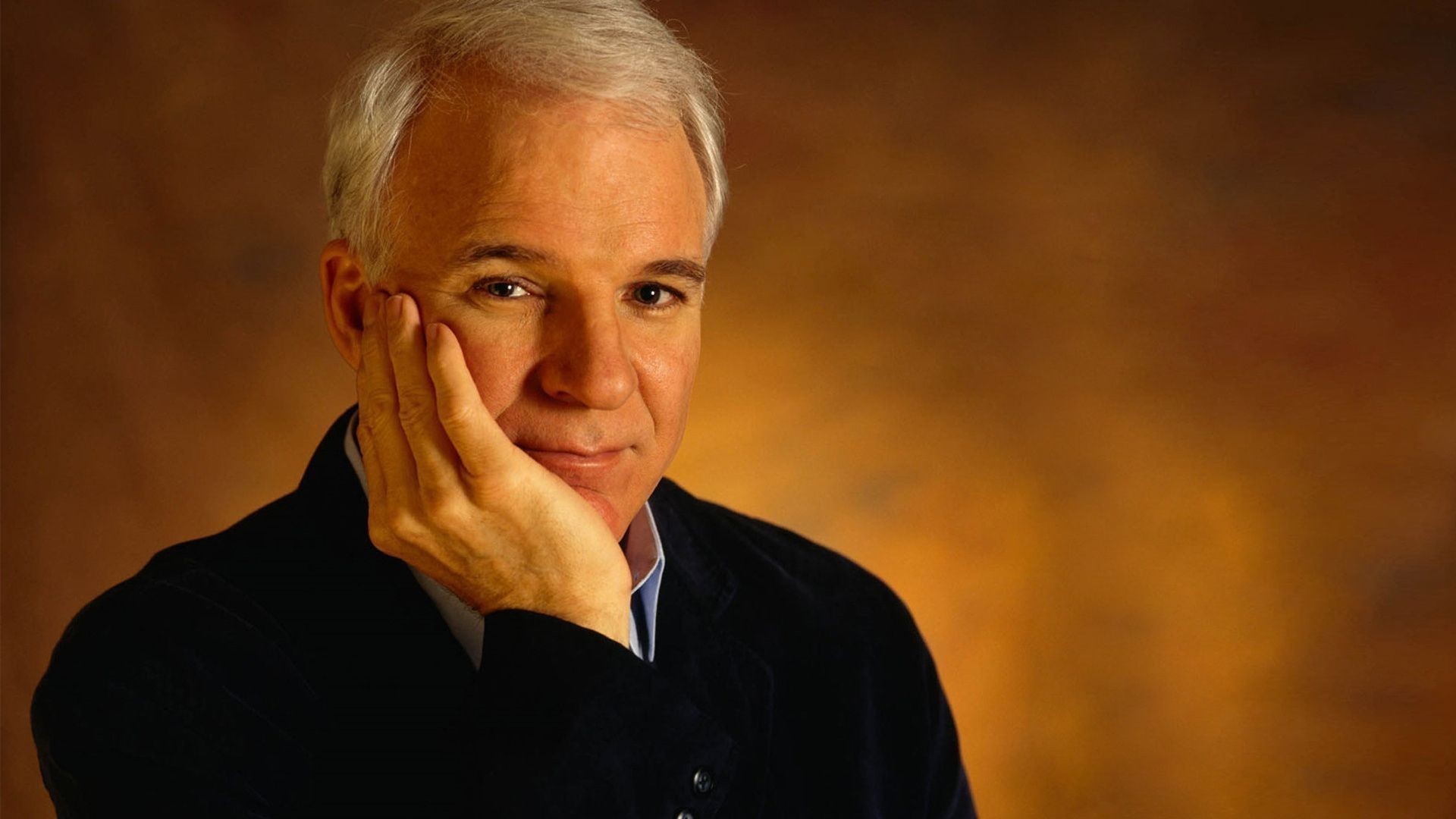 The comedian was presented with the award by Mel Brooks, who received the same honour in 2013.

Tina Fey, Steve Carell, Diane Keaton and Martin Short were among those who paid glowing tributes to Martin.

Martin, who turns 70 this year, is best known for films like Parenthood, The Man With Two Brains, Planes, Trains & Automobiles and Roxanne.

He is also an author and a prolific banjo player, releasing a Bluegrass album in 2009 called The Crow.

Tina Fey described him as the first rock star comedian, while Queen Latifah branded him the whitest man in America.

Short, who starred with Martin on five films, including Three Amigos! and Father of the Bride, said acting with the latter was all fun and games until the banjo came out.

Martin is also a recipient of an Emmy, four Grammys, a Kennedy Center Honour and an Honorary Oscar.