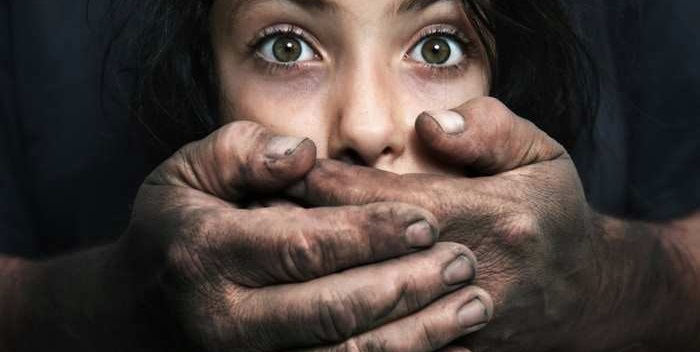 Moga: Police on Saturday claimed to have busted a sex racket with the arrest of eight persons, including four women, from a hotel.

Acting on a tip-off, a raid was conducted at a hotel on GT Road last evening and four youths and as many married women were nabbed, police said.

All the arrested persons are in the age group of 22-24 years, they said.

The owner of the hotel and the alleged kingpin of the racket, Gurlal Singh, managed to escape from the back gate of the premises, taking advantage of darkness, they said.

An FIR has been registered against the accused under the provisions of the Immoral Traffic (Prevention) Act, they said.