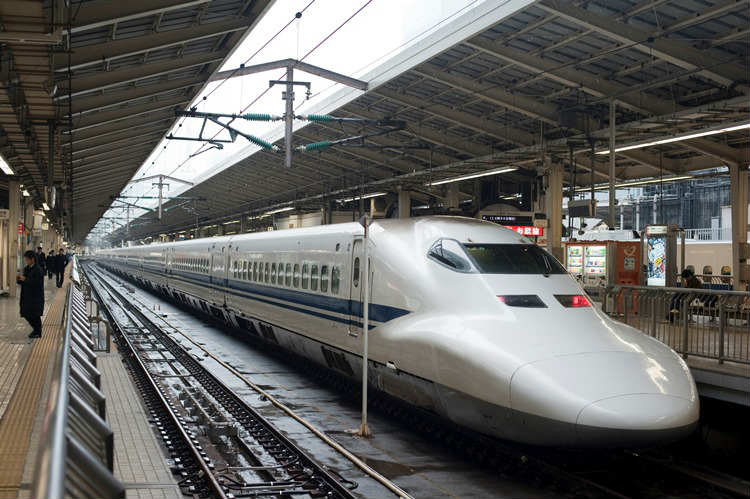 Beijing: India should opt for bullet trains together with raising speed of trains on existing tracks to boost economic growth by improving connectivity, a combination that worked for China as well, a top railway official said on Saturday.

With over a billion population and a large territorial area, India and China share the same conditions and up-gradation of railway infrastructure will result in faster economic development, Zhao Guotang, Deputy Chief Engineer of the China Railway said.

As China went through massive development phase in the last decades becoming the second largest economy, China faced the same dilemma as India whether to increase the speed of its tracks or go for the construction of bullet trains, he told an Indian media and think tank delegation at a briefing.

High speed trains could travel at about 160 to 180 kms while the bullet trains would travel at 350 kms and beyond, drastically reducing distances.

Asked what would be his recommendation for India, he said a combination of both may be good but bullet trains could enable people to travel faster which in turn will have huge impact on economy, he said.

India has stepped up cooperation with China to modernise its railways with agreements in a number of area including speed raising of the tracks, (Chennai-Mysore sector via Bangalore), training of 100 railway personnel in heavy haulage, setting up of railway university and modernising railway stations.

Besides this, China is currently conducting feasibility study for a high speed railway in the over 2000 km long New Delhi-Chennai corridor, while Japan is doing the same for Mumbai-Ahmedabad corridor.

On the 1,300 km long Beijing-Shanghai line alone, China railway operates 180 bullet trains on normal days and 240 on Sundays, which means a train every five minutes or so.

As China pitches for exporting its high speed technology abroad, Zhao made a strong case for India to opt for Chinese technology claiming that it was far advanced than that of Japanese because China entered the field far latter and its technology is more contemporary.

China also has highly trained frontline staff who could deliver the projects with wider savings of time and resources.

“It is true in the beginning of our High Speed Rail (HSR) development, we had lot of cooperation with Japan and we learned something from them. We have late starter advantage. It is a big step compared with the Japanese technology,” he said.

“In one word, the front tier of China’s HSR have a rich management experience and they will surely play a decisive role in the construction in India’s HSR,” he added.