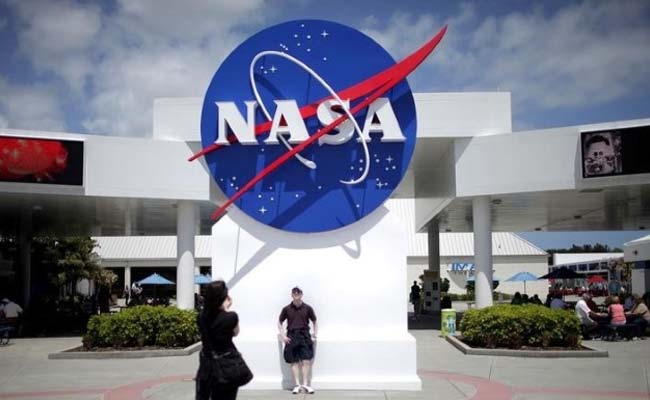 New York: NASA may be able to land astronauts on Mars cost-effectively by 2039 if the US space agency takes a stepwise approach that includes a manned trip to the red planet’s moon Phobos, scientists say.

Sending astronauts to Mars is the top long-term priority of NASA’s human-spaceflight programme.

“Mars is possible, and in a time horizon of interest,” said Hoppy Price, of NASA’s Jet Propulsion Laboratory in Pasadena, California.

“It could happen in our lifetime, and it wouldn’t take a trillion dollars to do it,” Mr Price said.

Price said that it is a good idea to get astronauts to Mars orbit – specifically, to Phobos or Deimos, one of Mars’ two tiny moons – before trying to land them on the dusty Martian surface.

Breaking up a manned red planet campaign into two discrete parts dilutes the risks and costs, making them more manageable on a year-by-year basis, he said.

Price and two colleagues at JPL have drawn up a proposed mission architecture that gets astronauts to Phobos by 2033, then down to the surface of Mars by 2039, ‘Space.com’ reported.

The design is just a concept, not an official NASA strategy, Price said. He hopes the concept will help people view manned Mars exploration in a more optimistic light.

The plan, which was devised by Price, John Baker and Firouz Naderi, would establish a base on Phobos, a roughly 16 kilometres-wide moon that orbits 6,000 km from the Martian surface.

This would require four launches of NASA’s Space Launch System (SLS) megarocket, which is currently in development and is scheduled to make its maiden flight in 2018.

The first Phobos-oriented SLS launch, in 2029, would loft a space tug and two chemical-propulsion payloads – a Phobos Transfer Stage and a Trans-Earth Injection Stage.

The tug would use solar-electric propulsion (SEP) to haul the two payloads to Mars orbit in just less than four years.

A second SLS liftoff would carry another SEP tug and the Phobos base, which could support a crew of four.

The third SLS launch, around 2032, would carry a deep-space habitat and a Mars Orbit Insertion Stage to Earth orbit.

Another SLS liftoff would then send NASA’s Orion capsule and a crew of four up to meet this preplaced gear, which would help take the astronauts to Mars orbit in a journey lasting 200 to 250 days.

The waiting Phobos Transfer Stage would ferry the astronauts down to the base in 2033, where the crew would remain for about 300 days. The astronauts would then head back to Earth.

â€œA similar multistep approach could get astronauts to the Martian surface in 2039, but this second phase of the red planet effort would require six SLS launches, not four,â€ Price said.