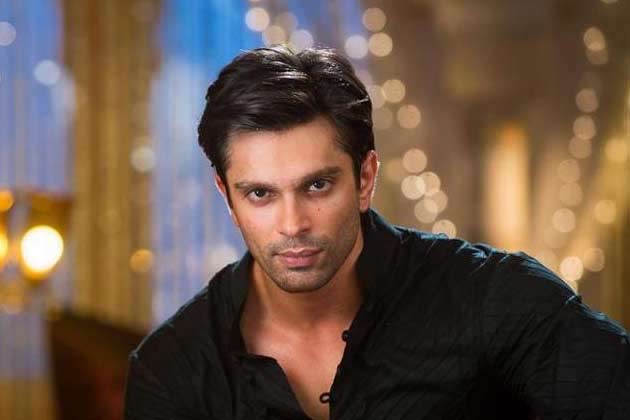 Karan Singh Grover, is a name any television addict would be familiar with. Dr Armaan in Dill Mill Gaye is not just known for his drool-worthy physique, but also for the innumerable controversies that come with him as a package. After reports of him being duped in a lottery case surfaced, here is a look at how controversies have marred his life.

He is someone whoâ€™s had no dearth of women.

The TV Hunk had a string of affairs before and after he got married.

Karan met Jennifer Winget on the sets of Kasauti Zindagi Kay in 2005. But then the duo was only friends as Karan was already seeing someone.

Then the couple again came under one roof and met on the sets of Dill Mill Gaye in 2006. Their own screen chemistry was highly appreciated by all. Sparks flew between them but at that time Karan was dating Shraddha Nigam.

Later in 2008, he married to his rumoured girlfriend Shraddha Nigam and then came the news of Karan dating his choreographer of Jhalak Dikhla Jaa, Nicole Alvares.

This angered Jennifer and she refused to accept his proposal.

Shraddha was heartbroken by his act of dating Nicole and because of this reason, they got divorced, after getting married on 2 December 2008. This wedding lasted for 10 months.

Once this relationship was done and dusted, he began dating Jennifer. By 2012, the couple decided to get hitched in a simple ceremony without letting the world know. Well stories like these hardly remain secret.

After all the ups and downs Grover married Jennifer Winget, his co-star from Dill Mill Gayye, on 9 April 2012.

In November 2014 Winget stated that she and Grover had separated and if reports to be believed it happened all because of Groverâ€™s increasing intimacy with Bipasha Basu while shooting Alone.

Karan and Bipasha are often spotted together; and if rumours to be believed the two are going strong in their relationship.

According to some reports, the duo is planning a holiday in New Zealand in near future. In recent past, the duo was spotted enjoyed a vacation in Goa when Bipasha had planned a surprise birthday party for Karan. Â Â
Â