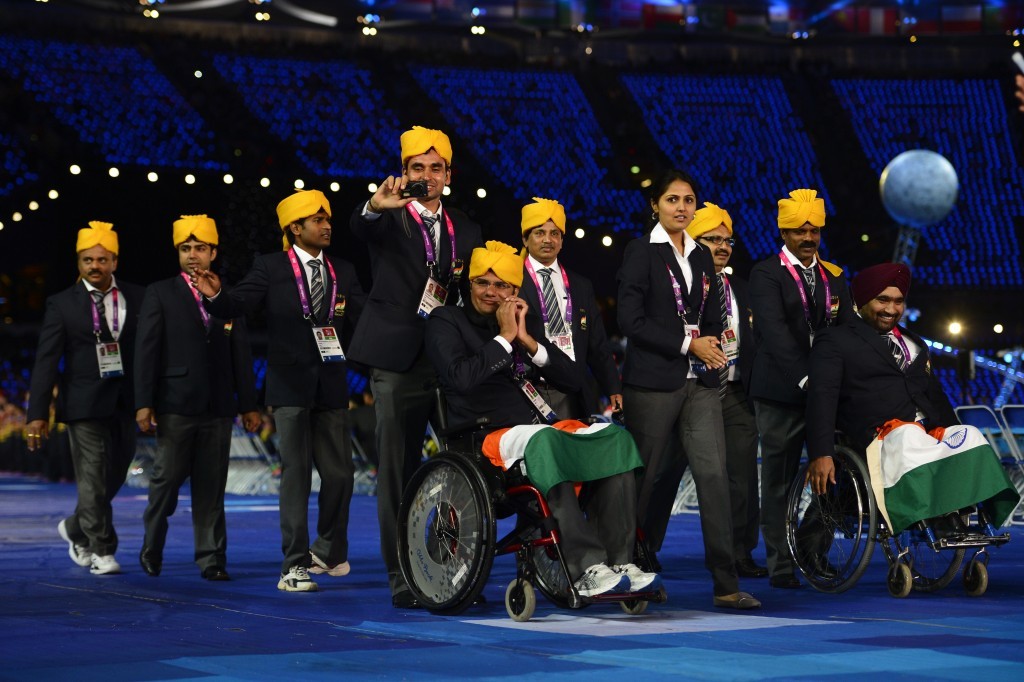 New Delhi: Indian sportsperson losing opportunities due to negligence of sports authority and lack of coordination with foreign authorities is not an old story. Â Â

Almost always, when we look at young Indian athletes performing overseas, we clutch our heads in despair and wonder why they fall short. We never realise that there is a completely different side to the story as well.

Not just is Indian sport going through the Babu syndrome, itâ€™s also treated extremely poorly when Â any contingent reaches overseas locations, or even before it.

Repeating the tale, 20 members of 31 Indian youth squad were denied visa by US embassy in the capital. Comprising Under-20 boys and girls, the junior archers were scheduled to leave for the U.S.Â on SaturdayÂ for theÂ June 8â€”14Â event in Yankton, South Dakota. But, now the young archers have to wait for another opportunity. One chance, missed.

A few days back, in another case of contentious treatment of Indian sportspersons in April, a private airline reportedly refused to allow Indian shooters Anjali Bhagwat and Heena Sidhu from carrying their shooting equipment aboard a flight from Bangkok to Mumbai and made them wait for hours at the airport.

At the same time Sports Authority of India (SAI) Â and Paralympic Committee of India (PCI) has always been unfair to the disabled athletes. Â

Disabled athletes in 2010 accused the authorities for the mismanagement in their essential equipments, training and preparation before Commonwealth Games. It was revealed later that the government spent only about Rs 50 million for preparing disabled athletes for the Games, out of a budget of Rs 138 million.

Raising their voice against the authorities, in 2012 after the London Olympics two athletes – Naresh Kumar Sharma and Farman Basha – Paralympics athletes – alleged harassment by the Sports Authority of India (SAI) and Paralympic Committee of India (PCI), blaming them for India’s poor performance at the 2012 Olympic games. Â

The duo moved to Delhi High Court alleging that players were not only deprived of adequate facilities and training, but were also forced to carry their own equipment.

This is the state of affairs in Indian sport. Iâ€™m sure weâ€™ll be less harsh on them when they flop.