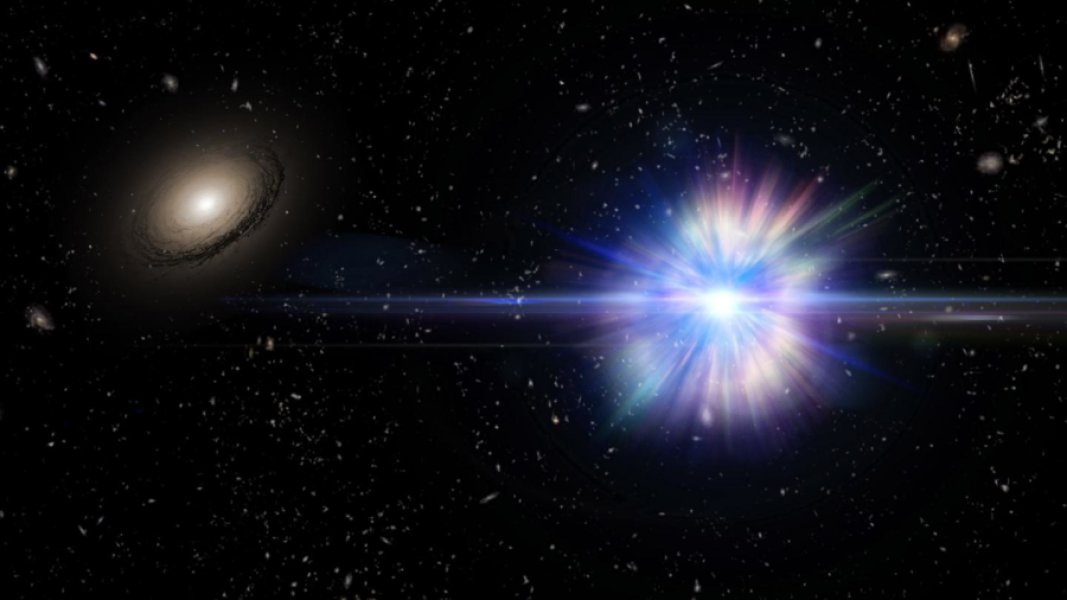 Washington: Sharp images obtained by the Hubble Space Telescope has confirmed that three supernovae discovered several years ago exploded in the dark emptiness of intergalactic space, after being flung from their home galaxies millions or billions of years earlier.

Most supernovae are found inside galaxies containing hundreds of billions of stars, one of which might explode per century per galaxy.

These lonely supernovae, however, were found between galaxies in three large clusters of several thousand galaxies each. The stars’ nearest neighbors were probably 300 light-years away, nearly 100 times farther than our Sun’s nearest stellar neighbor, Proxima Centauri, 4.24 light-years distant.

Such rare solitary supernovae provide an important clue to what exists in the vast empty spaces between galaxies, and can help astronomers understand how galaxy clusters formed and evolved throughout the history of the universe.

The solitary worlds reminded study leader Melissa Graham from University of California, Berkeley, of the fictional star Thrial, which, in the Iain Banks novel Against a Dark Background, lies a million light-years from any other star. One of its inhabited planets, Golter, has a nearly starless night sky.

Any planets around these intracluster stars, all old and compact stars that exploded in what are called Type Ia supernovae, were no doubt obliterated by the explosions, but they, like Golter, would have had a night sky depleted of bright stars, Graham said. The density of intracluster stars is about one-millionth what we see from Earth.

It would have been a fairly dark background indeed populated only by the occasional faint and fuzzy blobs of the nearest and brightest cluster galaxies, she added.