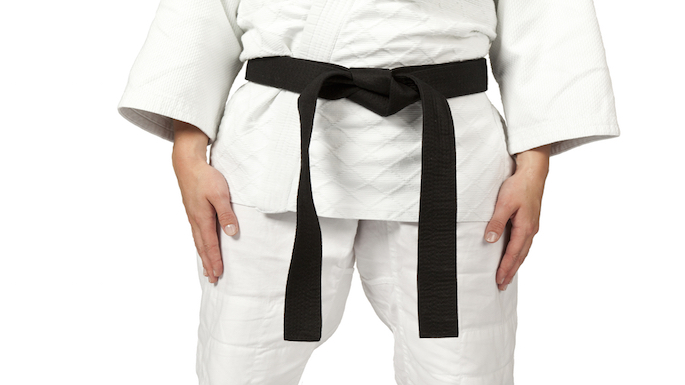 Delhi Police have trained nearly 50,000 women in self-defence so far, achieving half of its target set for the year.

“There is a natural gap between physical strengths of a man of woman. We can bridge this gap by training woman in unarmed combat and self-defence. We have been providing self defence to women and young girls. This training provides confidence and makes women physically stronger,” Delhi Police Commissioner B S Bassi said.

The new police station has biodegradable toilets, LED lights, 5-star rated electrical equipments and medieval Indian techniques aiming to bring the carbon footprint down to zero. A unique blend of modern technology and ancient practices used in palaces of Orcha in MP and Jaisalmer in Rajasthan, the ‘green’ police station is going to be the first of its kind in the country.

“Keeping this objective in mind (bringing carbon footprint down to zero), conventional bulbs were replaced by LED lights and 5-star rated fans. Biodegradable toilets sourced from Wockhardt Foundation have been installed which have least consumption of water and uses solar energy for illumination,” Deputy Commissioner of Police (North) Madhur Verma said.

Invented and certified by DRDO and endorsed by the government, these toilets decompose solid waste into water and bio gas which can be used for gardening. The project, which has been supervised by Additional DCP (North) Brijendra Kumar Yadav has also taken inspiration from ancient cooling mechanisms used in medieval palaces to beat the scorching heat of the Indian summer.