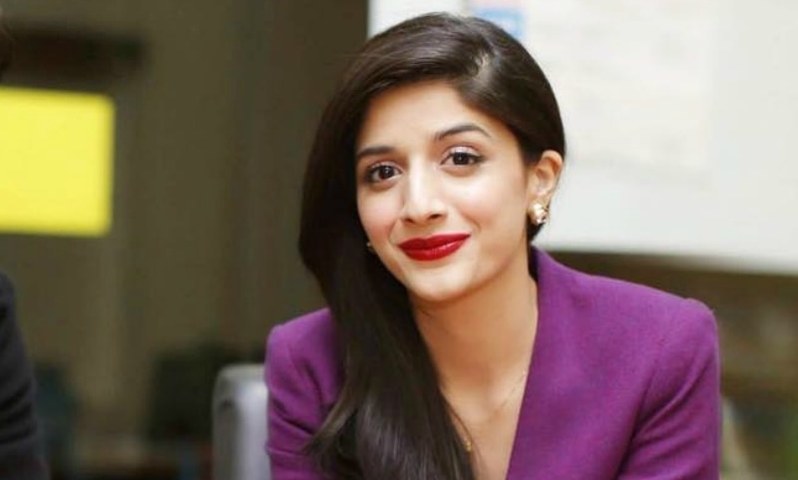 Karachi: Pakistan’s VJ-turned actress Mawra Hocane is reportedly going to act in not one, but three Bollywood flicks, but confirmation on two of the three is still awaited.

An international daily quoted her as saying from Mumbai that her debut Bollywood film will feature Telegu actor Harshvardhan Rane opposite her. This will also be Harshvardhan’s first Hindi film.

The film is expected to be released in September this year.

She said she will share the details of her other two films after the press event of the first one. When asked if she would consider working in Pakistani films, Mawra said she would like to do a film with songs and one that has a strong script.

She said she hasn’t come across any such projects in Pakistan as yet.