Home Uncategorized Ash is back with a bang! 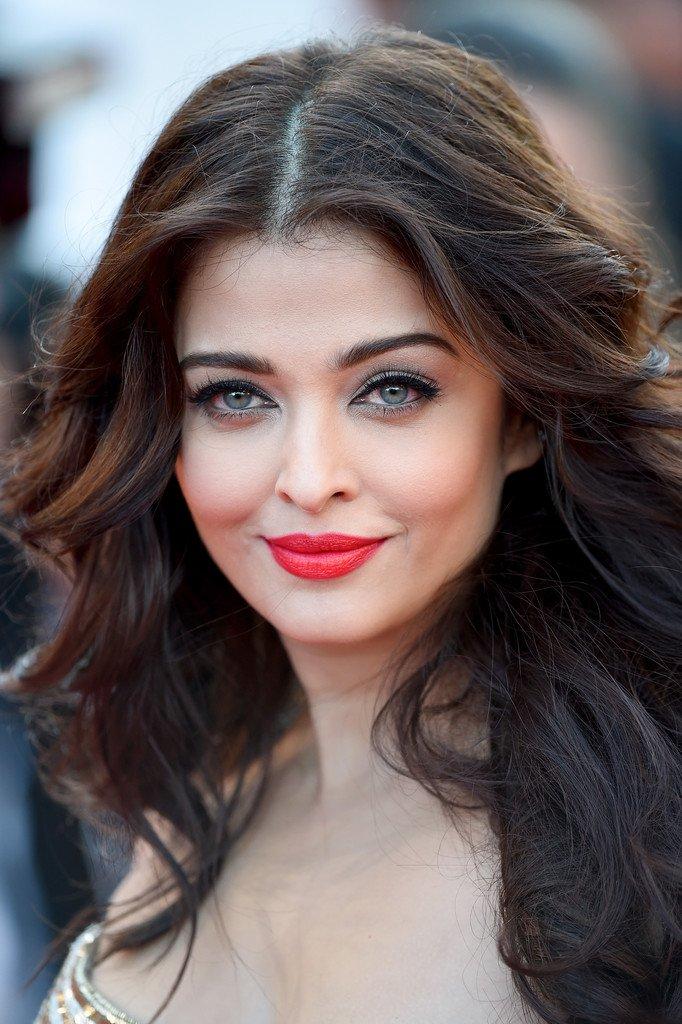 Bollywood diva Aishwarya Rai Bachchan is marking her return to the big screen after a span of five years, and is all set to rule the Bollywood again.Â After making her comeback through Sanjay Guptaâ€™s Jazbaa, Ash will also be seen in Omung Kumarâ€™s biopic on Sabarjit.

The film is a biopic of assassination of Indian prisoner Sarabjit Singh and his sister Dalbir’s struggle for his release from Lahore jail.Â Ash will play the role of Dalbir Kaur in the film. The film is based on Sarabjit, but the film will be told through the eyes of his sister, Dalbir Kaur, after his conviction of terrorism and spying by the Pakistani court and him getting sentenced to death in 1991, and the subsequent campaign stated by his sister for his release.

Dalbir fought for her brotherâ€™s release from the Lahore jail but her plead ended disastrously when her brother died in 2013, because of his fellow prisoners who brutally attacked and killed him.

Omung confirmed the news saying, â€œYes, I will be directing and co-producing Sarabjit. Even though I have three scripts lined up, this will be my next film after Mary Kom.â€Â

Confirming the news the producer of ‘SARBJIT’, Sandeep Singh said, â€œYes it is true, Aishwarya Rai Bachchan will be playing the role of Dalbir Kaur Singh. The role demanded a very strong character with a powerful aura, and Aishwarya perfectly fits the bill. She has given spectacular performances in all her previous movies and we are confident that she will do justice to this role. After producing Aligarh and co-producing Mary Kom, I realized that content driven films are my calling which further motivated me to take up ‘SARBJIT’ , that will would create an impact and inspire the audience as well as the youth worldwide.