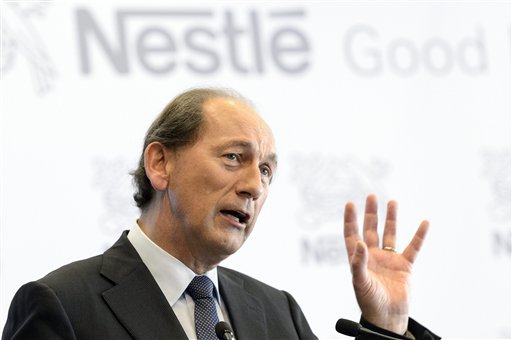 New Delhi: Claiming that you can have a healty product to eat in â€˜2 minutesâ€™ was a bit of a feat for any food manufacturer but Maggi, one the worldâ€™s leading comfort and easily made food, made everyoneâ€™s dreams of being lazy and having a cheap snack a reality.

But, sadly, the dream could not last too long as people were woken up by a rude shock. What was providing them comfort for this long was also killing them softly, noodle by noodle.

In a slew of safety tests conducted in India, it was identified that the product contained high levels of lead content, beyond the otherwise permissible limit.

As Nestle’s global CEO Paul Bulcke asserted in Delhi that Maggi noodles are “safe to eat”, central food safety regulator Food Safety and Standards Authority of India or FSSAI has ordered the company to recall nine variants of the instant noodles from the market.

It said the food regulator has asked Nestle to stop the production, import and sale of these variants with immediate effect. Maggi noodles have been under country-wide scrutiny for high lead content and mono-sodium glutamate or MSG, a taste enhancer.

Hours after Nestle pulled Maggi noodles off shelves in India in a midnight announcement, promising to return, Bulcke said at a press conference that the company had tested 1000 batches of the noodles in the last few days and “all results of our tests indicate Maggi noodles are safe for consumption.”

“We have the same quality standards and safety procedures everywhere in the world,” Bulcke said.

The company had withdrawn the noodles in India because “we feel the consumer was distressed. We are a company that relies on the trust of the consumer,” NestlÃ©â€™s top executive said, adding, “We will do whatever it takes to clarify unfounded confusion…We will engage with authorities to clarify the issues.”

Late on Thursday night Nestle said it was taking Maggi noodles off the shelves, reiterating that the snack is safe and promising it will be back soon.

Nestle shares traded off the day’s low on Friday, after falling as much as 5%. Over the previous five sessions, Nestle has fallen 15% because of the controversy over Maggi, which accounts for one-fifth of the company’s revenues.