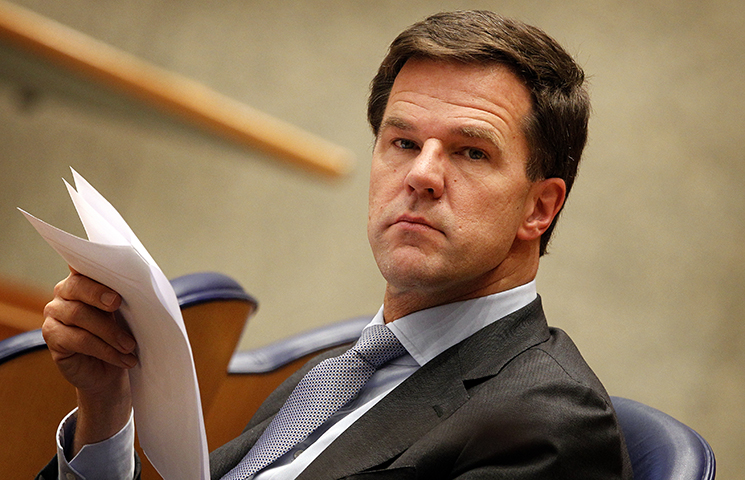 New Delhi: Prime Minister of The Netherlands Mark Rutte arrived in New Delhi on Thursday night on a two-day visit to India.

During his visit, Rutte will meet Prime Minister Narendra Modi and will hold delegation level talks on Friday.

It will be followed by a round table of the Dutch and Indian delegations with representatives of large companies from both the countries.

On the second day of his visit, Rutte will lay wreath at Mumbai’s Hotel Taj Mahal Palace for remembrance of 26/11 attacks.

Prior to holding business meeting, the visiting Prime Minister will also visit Bombay House for a meeting with CEOs.

The visiting dignitary departs on June 7.

Indo-Dutch contacts go back to more than 400 years. Official relations, which were established in 1947, have been cordial and friendly. India’s economic growth, its large market, its pool of knowledge workers are of interest to the Netherlands. The main plank of the bilateral ties has been the strong economic and commercial relations.

The two countries also share common ideals of democracy, pluralism and the rule of law.

Since the early 1980s, the Dutch Government has identified India as an important economic partner. The bilateral relations underwent further intensification after India’s economic liberalization in the early 1990s.

In 2006, former Prime Minister Balkenende’s Government declared India, along with China and Russia, as priority countries in Dutch foreign policy.

Today, relations between India and the Netherlands have become multifaceted and encompass cooperation in various areas.