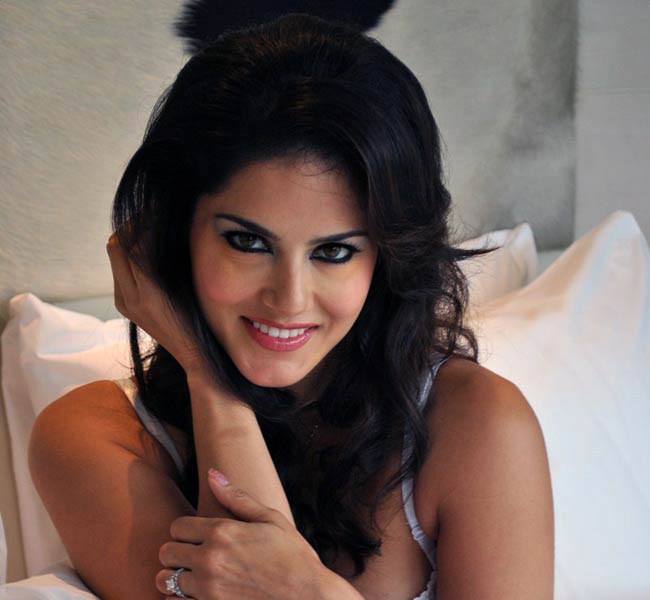 Mumbai: Sheâ€™s unconventional; not in the kind of roles she chooses, but because of who she is. She wears her heart on her sleeve and never hesitates to speak her mind. Meet Sunny Leone.

The former adult actress, who has now acted in several Bollywood movies, doesnâ€™t need any introduction. Her journey in Bollywood was not less than a roller coaster ride. And among several problems she has faced, the insecurity of actorâ€™s wives stands out.

Being an adult actress creates certain stereotypes. Which is why, perhaps, women feel insecure when their husbands work with her.

Talking to a leading daily, Sunny shared that the wives of her co-stars she works with feel insecure.

She was quoted saying, â€œMost of the actors I work with are married, and when I meet with their wives, I usually get along with them more than the boys. But still, I do believe there is some insecurity for sureâ€.

â€œI just feel telling them, I donâ€™t want their husband or boyfriend. I have the most amazing husband in the world, she addedâ€.

As we told you earlier, that Sunnyâ€™s is back in controversies with her upcoming movie Mastizaade, which was supposed to be one of the boldest sex comedies of the year. The film which was slated to release on May 1, didnâ€™t get clearance from the Censor Board which resulted in the delay of its release.