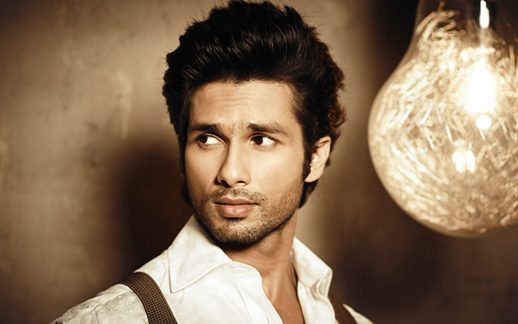 Shahid Kapoor, arguably the most underrated Kapoor of them all and dance are just simply inseparable.Â

Shahid who is known for his dancing skills is heading to take this talent to a whole new level.

Donâ€™t believe us?Â  Well we have good news for all Shahidâ€™s fans.

If rumour mills are to be believed, Shahid has been roped in as one of the judges in Jhalak Dikhla Jaa season 8. This show will also mark the actorâ€™s debut on the small screen. It was been stated that the Haider fame has also been offered a promising offer for this venture.

The dance based reality show always has a trio of judges on the panel. Firstly, it was being reported that Karan Johar and Madhuri Dixit might opt out of the show; but recent reports suggest that the two will still be taking the judges’ seat but Remo D’Souza will not be the part of the judging panel.Â

We wonder how Shahid will be managing to take out time from his super busy personal and professional schedule.

As we have shared earlier that Shasha will be getting married this June, he is also busy with his upcoming films Shaandaar and Udta Punjab, which are lined up and have to be completed as per his prior commitments. For this we have to actually wait to see whether Shahid gives a nod to this project or not?

Meanwhile Colors completely rubbished the report and was quoted saying, â€œReally? Nothing has been finalised as yet.”