Playing on both sides of the mat | Newsmobile
Wednesday, August 10, 2022

Home Sports Playing on both sides of the mat 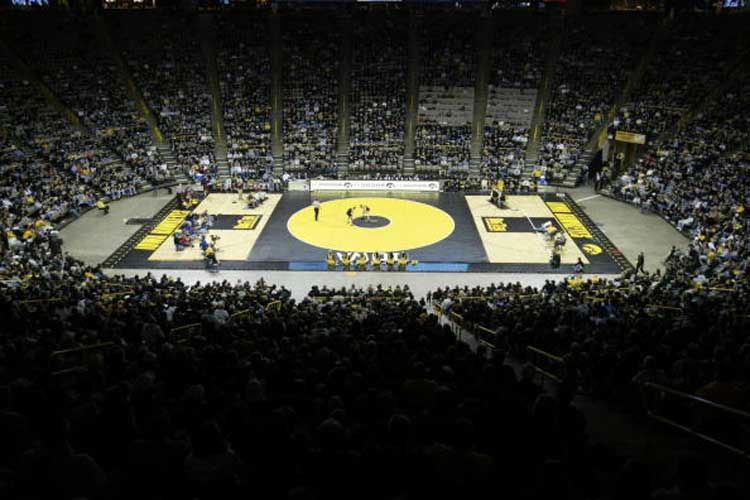 New Delhi: Manjul Nautiyal, 26, physiotherapist of the Indian wrestling team had to step on to the mat to fight for the qualifying match for Rio Olympics in 2016, face to face with a professional wrestler, without any formal training.

He along with three other non-wrestling members had to take part in the championship because four Greco-Roman wrestlers did not get their visas on time. And as per the rules the same number of wrestlers who compete at the continental championships are allowed to participate in the World Championships.

Nautiyal lost the bout, which lasted for only 12 seconds, to Iraqâ€™s Karar Abbas Mkasar Al Bethani in the 59kg weight division, but not before some terrifying moments. And, the other three replacements too lost their respective bouts.

Also, confusion about Nautiyal’s opponent too gave him some jitters. The Indian coaching staff tried their best to save Nautiyal by faking an injury but the referees put cold water on their plans.

Nautiyal said that he was terrified because there was some confusion that the opponent was not from Iraq but from Iran, a powerhouse in the sport.

He told himself, â€˜Iran… he will surely qualify for the final and I will have to fight two repechage boutsâ€™.

Â â€œLuckily, it was just the one match for me. The coaches had told me I wouldnâ€™t have to do anything as the other guy would finish the bout in seconds,â€ Nautiyal said.

â€œBut back then, it was pure fear,â€ he added.

Nautiyal might have lasted for just 12 seconds, losing the bout 0-5, but at the Sports Authority of India centre in Sonepat, the physio has become nothing less than a star.

â€œWearing the singlet and getting on the mat was a different experience. The wrestlers say I made my debut in India colours. I am proud of the fact as not many can claim that distinction,â€ he said.