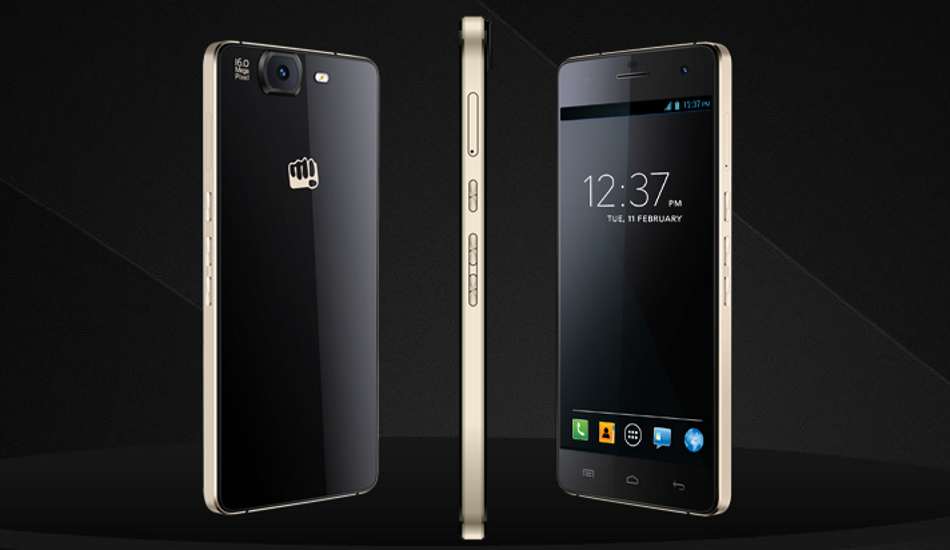 New Delhi:Â In a bid to retain its lost ground that once took the entire smartphone market by storm, Micromax announced the launch of its new flagship phone Canvas Knight 2, the first in the range of 4G smartphones.

The Micromax Canvas Knight 2 has a 64-bit 1.5GHz octa-core processor at its heart coupled with 2 GB RAM. This phone with a glass and metal body comes with Corning Gorilla Glass 3 protection on both sides.

Surfing on 4G networks is said to be at least 5 times faster than 3G and enables the consumers to download movies, stream video and music, share photographs, surf internet and achieve much more out of their smartphones with great ease. 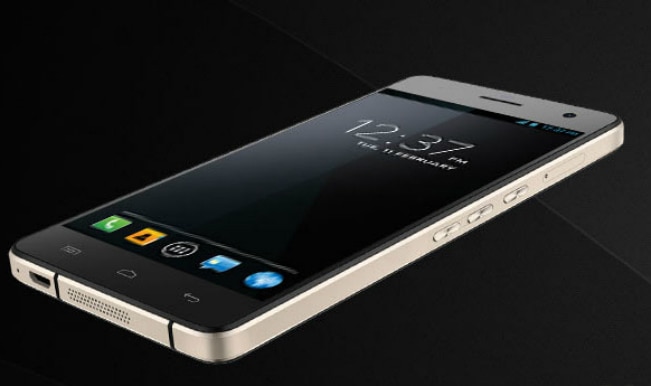 The Micromax Canvas Knight 2 will be competing with the likes of Xiaomi Mi 4, Mi 4i, Asus Zenfone 2, Lenovo Vibe X2, and OnePlus One in the country.