Modi to hold talks with Hasina in Dhaka on Saturday | Newsmobile
Saturday, June 25, 2022 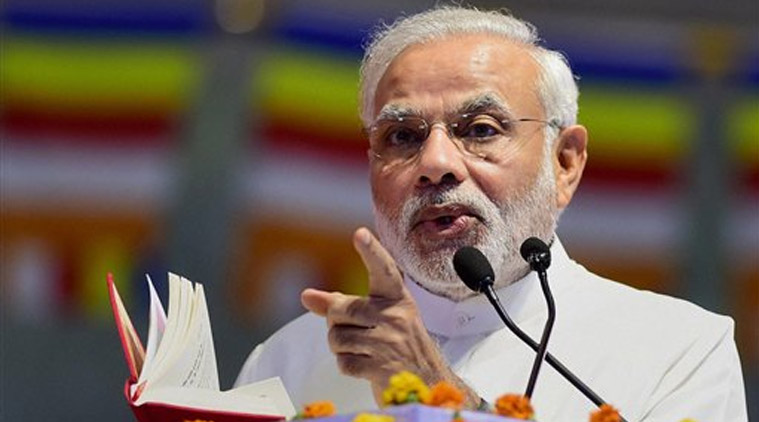 New Delhi: Ahead of his two-day maiden visit to Bangladesh, Prime Minister Narendra Modi on Thursday said he was looking forward to it with a great sense of “enthusiasm and delight” as the two sides readied a host of pacts to be signed including one on enhancing connectivity.

The Prime Minister, who will arrive in Dhaka on Saturday morning, will have a tight schedule as besides holding detailed talks with his Bangladesh counterpart Sheikh Hasina, he will attend several programmes and pay a visit to the Memorial of the 1971 liberation war.

“It is with a great sense of enthusiasm and delight that I visit a nation with which India’s ties have been very strong,” Modi said in a statement.

Lauding role of Prime Minister Hasina for playing an “important role” for making the bilateral ties “strong”, Modi said, “I am certain my visit will be beneficial for the people of both our nations and in the larger good of the South Asian neighbourhood.”

Referring to Parliament approving a Constitution amendment bill that provides for implementation of the 1974 Land Boundary Agreement (LBA) between the two neighbours, Modi said it marked a “watershed moment” in India’s ties with Bangladesh.

“A few weeks ago, the Indian Parliament unanimously approved a Constitution amendment bill to give full effect to our Land Boundary Agreement of 1974 with Bangladesh and the related 2011 Protocol.

“I must highlight the support of political parties as well as CMs of various states that led to the smooth passage of this amendment bill. The ratification marks a watershed moment in our ties with Bangladesh,” he said.

Modi said a number of agreements will be signed during his visit and he will join a programme to unveil plaques for various Grant-in-Aid projects.

“I will pay tributes to martyrs of the 1971 liberation war at the National Martyrs’ Memorial. I am eager to visit Bangabandhu National Museum and pay tributes to the great Sheikh Mujibur Rahman, a friend of India and a pillar of strength and democracy in the South Asian region,” Modi said.