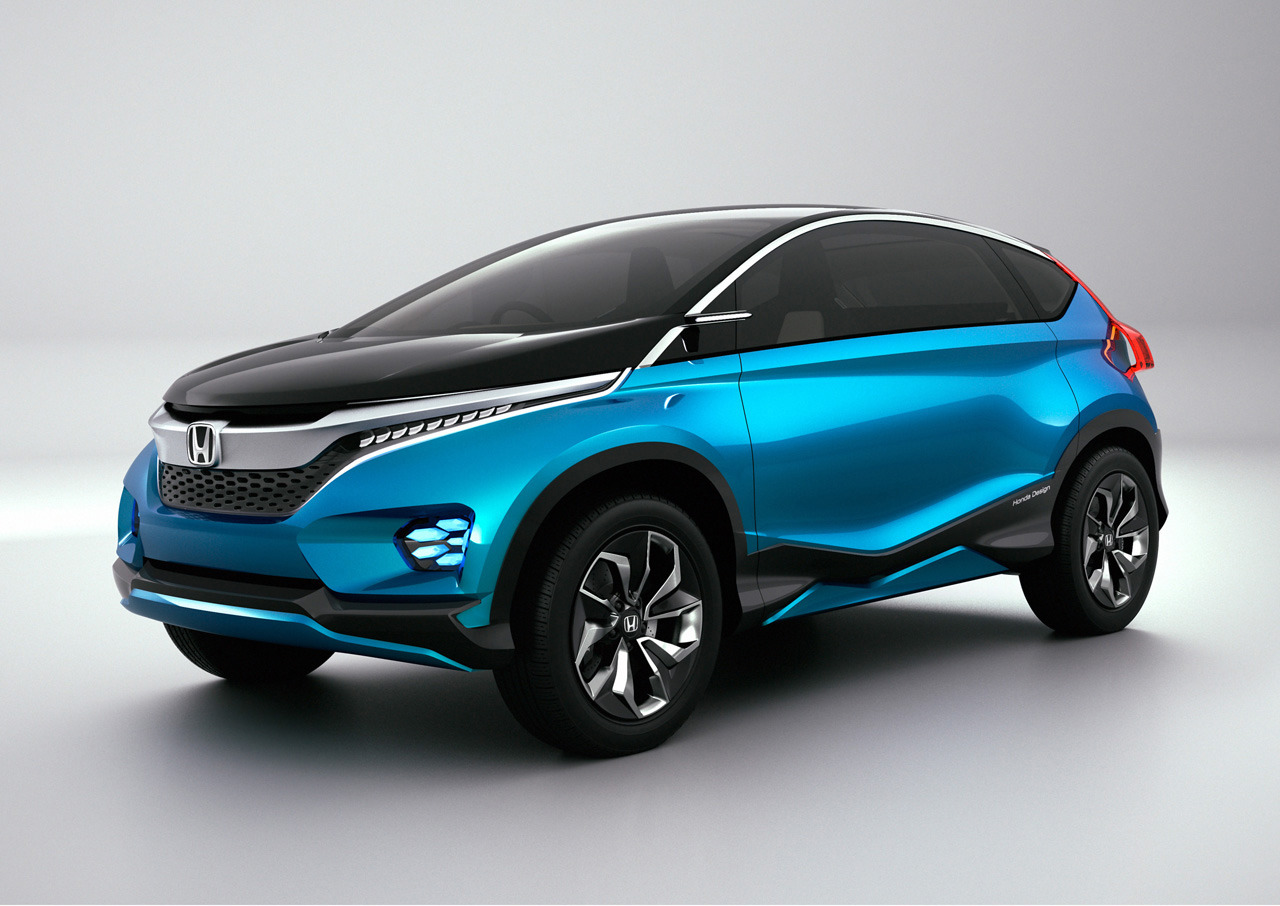 New Delhi: The idea of a concept car in India is not new. From Tata to Honda, every company is giving their ideas and money to please Indian consumers on design.

It is no secret that Honda is readying a new compact Brio-based SUV. The latest buzz is that the company has imported three units of the compact SUV into India from Thailand.

According to import-export website, Zauba.com, Honda has imported three units of a â€˜Brio SUVâ€™ with a codename â€˜2SJâ€™ from Thailand. The prototypes were imported into Delhi, where Honda Cars India will soon inaugurate its new R&D Center, in Greater Noida.

The compact SUV, according to previous reports, will not subscribe to the sub-4 meter body length. Instead, it will take on larger compact SUVs such as the Renault Duster, Nissan Terrano and the forthcoming Hyundai Creta.

Report even speculates the Honda 2SJ to come with seating for 7 occupants.

Powering the Brio SUV will be a 1.5-litre i-VTEC petrol and a 1.5-litre i-DTEC diesel engine that also do duty on the Mobilio. The 2SJ might take its design inspiration from the Vezel.

Despite being based on the Brio platform, the compact SUV will get a completely new styling and front fascia. The interior, too, will be more upmarket than the Mobilio.

The 1.5-litre i-VTEC petrol motor is capable of 119 PS and 145 Nm of torque while the famous 1.5-litre i-DTEC diesel motor is good for 100 PS and 200 Nm of torque. Both engines are expected to be mated to a manual transmission, driving the front wheels.