'I am not an Indian but still need Indian passport' | Newsmobile
Wednesday, June 29, 2022 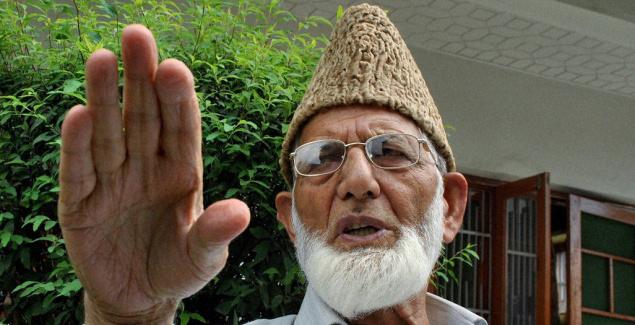 New Delhi: Hardline separatist Syed Ali Shah Geelani on Friday completed formalities in Srinagar to apply for a passport after the police released him from house arrest this morning.

At the regional passport office in Srinagar Geelani said, “I am not Indian by birth. It’s a compulsion that we have to travel with an Indian passport.” In the column for nationality, Geelani has now reportedly written “Indian.” There was controversy earlier over reports that he had left the column blank. The passport office confirmed that Geelani has duly filled his passport form.

Geelani applied for a passport for himself and his wife last month to travel to Saudi Arabia to visit their ailing daughter. Bharatiya Janata Party, which rules Jammu and Kashmir in partnership with the People’s Democratic Party or PDP, had initially opposed granting Geelani a passport, saying he should not be given one till he “apologises for his anti-national activities.”

Home Minister Rajnath Singh had said last month that the Centre would consider the hardliner’s passport application only after he completed formalities, but indicated that it was not averse to granting one.

“If it comes to us after due formalities, we will think over it. We have no objections,” Singh had said.