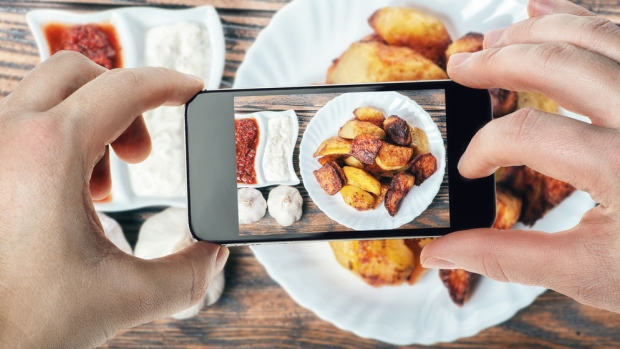 Washington: How nice it would be if your app could count the calories in your Instagram food photos.

Google is aiming to develop a new app that will estimate the calories of the food from the photos on people’s Instagram feed.

Im2Calories will make rough guesses about the foodâ€™s calorie count and will get better over time as it processes more images. The idea came from DeepMind, a company Google bought in 2014 for $400 million.

â€œIf it only works 30 percent of the time, itâ€™s enough that people will start using it, weâ€™ll collect data, and itâ€™ll get better over time,â€ Kevin Murphy, a Google research scientist, told a leading daily.

According to Google, the app doesn’t need high-resolution images to work.

The system is semi-autonomous. For instance, if it’s unable to accurately determine the exact type of food from the image, it will provide a drop down menu with a list of its best guesses.

While the kinks of the app are still being worked out, Google has already filed its patent application for the app.