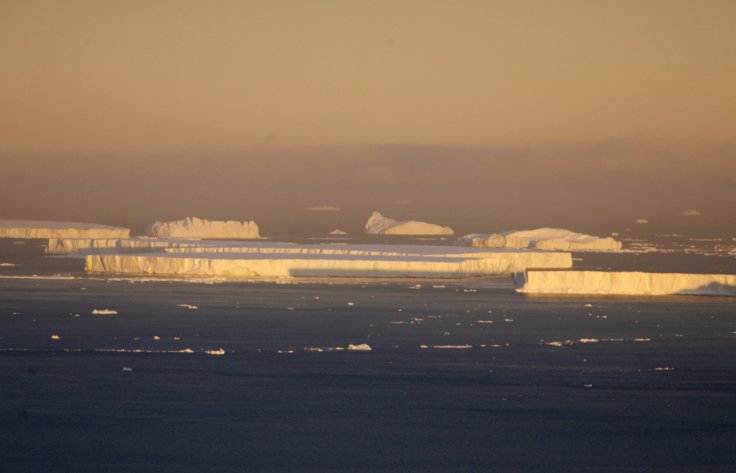 Humanity is using more than the Earth can provide. Many of our planet’s ecosystems are reaching critical point of depletion or nearing irreversible change, pushed by economic development and population growth.

According to the United Nations, if current consumptions and production patterns remain the same and the population grows to its expected figure of 9.6 billion, three planets will be needed to sustain our ways of living and consumption by 2050.

On 2015’s World Environment Day, on 5 June, the message is clear â€“ something positive needs to be done to turn the problem around. The theme this year, “Seven Billion Dreams. One Planet. Consume with Care”, aims to raise awareness of how humanity, the environment, functioning economies and societies all rely on the responsible management of the planet’s natural resources.

The aim of the day is to highlight how our consumption of natural resources is critically higher than what the planet can sustainably provide, which has been the case for decades. In the 1970s, the global population crossed a critical threshold, when human consumption overtook the planet’s rate of replenishment,Â the Global Footprint Network reports. So what is the cost of going into the Earth’s ecological overdraft?

One of the ways in which we are spending our natural capital faster than it can reproduce is climate change â€“ as greenhouse gases are emitted faster than they can be absorbed by our shrinking forests and oceans. Using up our natural resources leaves both the environment and humanity with grim prospects.

High commodity prices, the collapse of fisheries, climate change and natural disasters as a result of global warming are some of the most obvious and significant consequences.

The impact of global warming can already be seen. India has been battling with record-breaking heat, which has already killed over 2,300 peopleÂ â€“Â the fifth-deadliest heatwave in history. More than 1,700 lives have been claimed in the worst-affected state of Andhra Pradesh on the south-eastern coast, according to the Press Trust of India.

If we continue to burn fossil fuels at the rate we do now, the problem is likely to get worse.Â The UN Intergovernmental Panel on Climate Change has already warned India is likely to be struck with further freak weather patterns if the planet continues to get warmer.

“Let us not fool ourselves that there is no connection between the unusual number of deaths from the ongoing heatwave and the certainty of another failed monsoon,” India’s earth sciences minister Harsh Vardhan told Reuters. “It’s not just an unusually hot summer, it is climate change.”Â

The extinction of species is another problem, with the WWF estimating the rapid loss we are experiencing is between 1,000 and 10,000 times higher than the natural extinction rate. A report by WWF and the Zoological Society of London in 2014 found the number of wild animals has halved in the past 40 years. Human overconsumption, deforestation and the overuse of food and energy are to blame.

“We have lost one half of the animal population and knowing this is driven by human consumption, this is clearly a call to arms and we must act now,” Mike Barratt, director of science and policy at WWF, said at the time.

Water, which we assume is always plentiful as it covers 70% of our planet, is also threatened. Freshwater is rare and makes up only 3% of the world’s water â€“Â and two-thirds of that is either inaccessible in frozen glaciers or unavailable to use. Around 1.1 billion people around the world lack access to water and many of the water systems that keep ecosystems alive and feed the population are overused.

The same problem applies to food production. Around 805 million people worldwide do not have enough food to lead a healthy life, which amounts to around one in nine people.Â The problem is only going to get worse as the world’s population continues to grow, particularly in developing countries, where 13.5% of the population is undernourished.

Yet one third of all food producedÂ â€“Â around 1.3 billion tonnes â€“Â is never consumed and the production of it uses up natural resources. The poorly managed extraction of natural resources leads to clashes for control of the wealth, feeds corruption, displaces people, pollutes waters and has a negative impact on health, trapping people in a cycle of poverty.

Everyday changes can make an impact, UN secretary-general Ban Ki-moon pointed out. He said: “Although individual decisions may seem small in the face of global threats and trends, when billions of people join forces in common purpose, we can make a tremendous difference.”