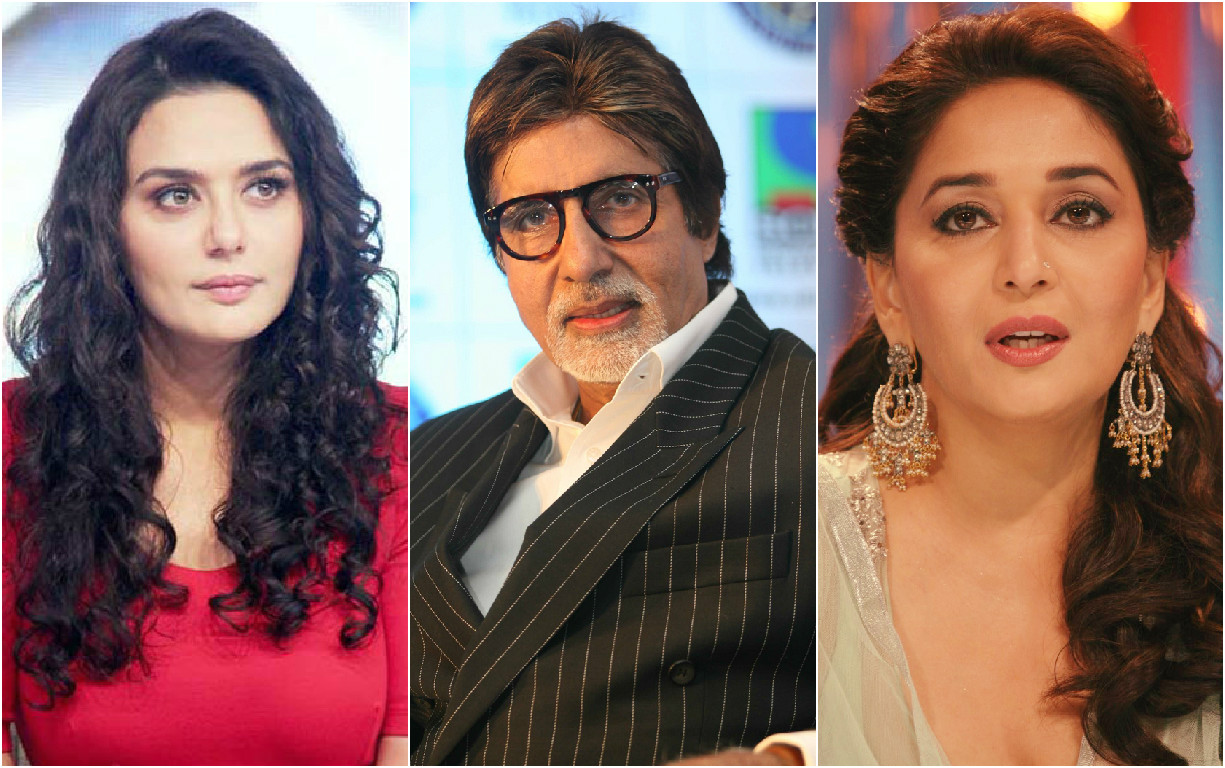 Mumbai: It has recently come to light that endorsing a brand can be a double-edged sword. Case in point, Madhuri Dixit, Amitabh Bachchan and Preity Zinta have been slapped with notices for endorsing Maggi.

Is it really that simple and easy to put the blame on someone else?

It all started in Uttar Pradesh where the Food Safety and Drug Administration (FSDA) collected a few samples and sent them to Kolkata for testing. The report found the samples to contain high levels of Monosodium Glutamate (MSG) and lead.

The entire controversy has led most of the states to slap a ban on this slurpy feast.

Food group Nestle on Friday withdrawn Maggi instant noodles from sale in India citing “an environment of confusion for consumers”, after a food scare triggered by a domestic regulator’s report that some packs of the popular snack contained excess lead.

Meanwhile, Twitter was full with celebrity reactions from the day the entire controversy started.

@realpreityzinta: Reading the news about me being sued for doing the Maggie commercial over 12 years ago? 12 years ago? How does that happen?

@MadhuriDixit: Like most of India, I have enjoyed Maggi noodles for years. I was very concerned after recent reports and met with the Nestle team. Nestle explained that they always place the consumer first and have the highest quality standards.

@virsanghvi: Is some street food more unsafe than Maggi? Yes! Do the vendors have big budgets and access to clean water? Do they claim it’s safe for kids? No!

@MaggiIndia: Extensive testing reveals no excess lead in your favorite MAGGI Noodles! MAGGI Noodles will return to the shelves as soon as the unfounded concerns have been clarified.

@thevirdas: You know how you will stay with someone if they stop doing that one thing? Yo Maggi, can you just drop the lead so we can still be together?

@madversity: So the big question: What was India’s food regulator FSSAI doing since its founding in 2011? Anyone wants to do an appraisal?

@RushdieExplains: In a start, Gujarat bans Maggi to save lives. One day it may ban pogroms too.