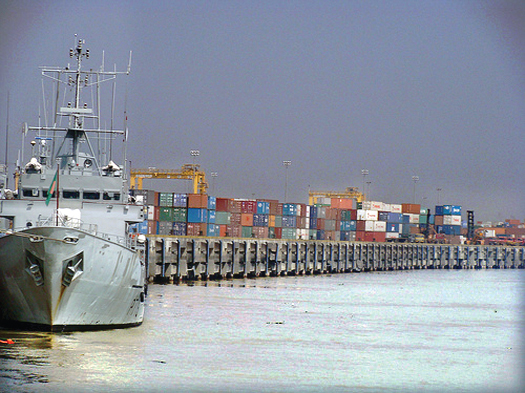 Dhaka: Indian Prime Minister Narendra Modiâ€™s two-day visit to Dhaka might see an agreement on Indiaâ€™s participation in the construction of a deep sea port in Bangladesh.

Payra, the deep sea port, is likely to be constructed in Patuakhali district on the Bay of Bengal.

Governments of Britain, The Netherlands and China have also shown interest. Concerned officials were quoted as saying that a consortium involving different countries could be formed.

With close to 90% of the maritime trade being routed through Chittagong port, its performance has reportedly suffered. The second port, Mongla, handles the remaining trade.

According to the feasibility studies, $2 billion will be required to develop the Payra port.

To determine Indiaâ€™s participation before Modiâ€™s visit, a delegation of three people from the shipping ministry recently visited the country and the site.

â€œThe government is keen to develop this port and a joint statement is going to be signed during the visit. The initial studies carried out have mentioned that the entire project will take close to a decade to complete,â€ a senior government official said.

â€œBangladesh government could consider a consortium of countries with the required expertise. Economic viability would depend on the depth of the sea for the ships to berth. Recurring maintenance dredging might be required.â€ he said.Â