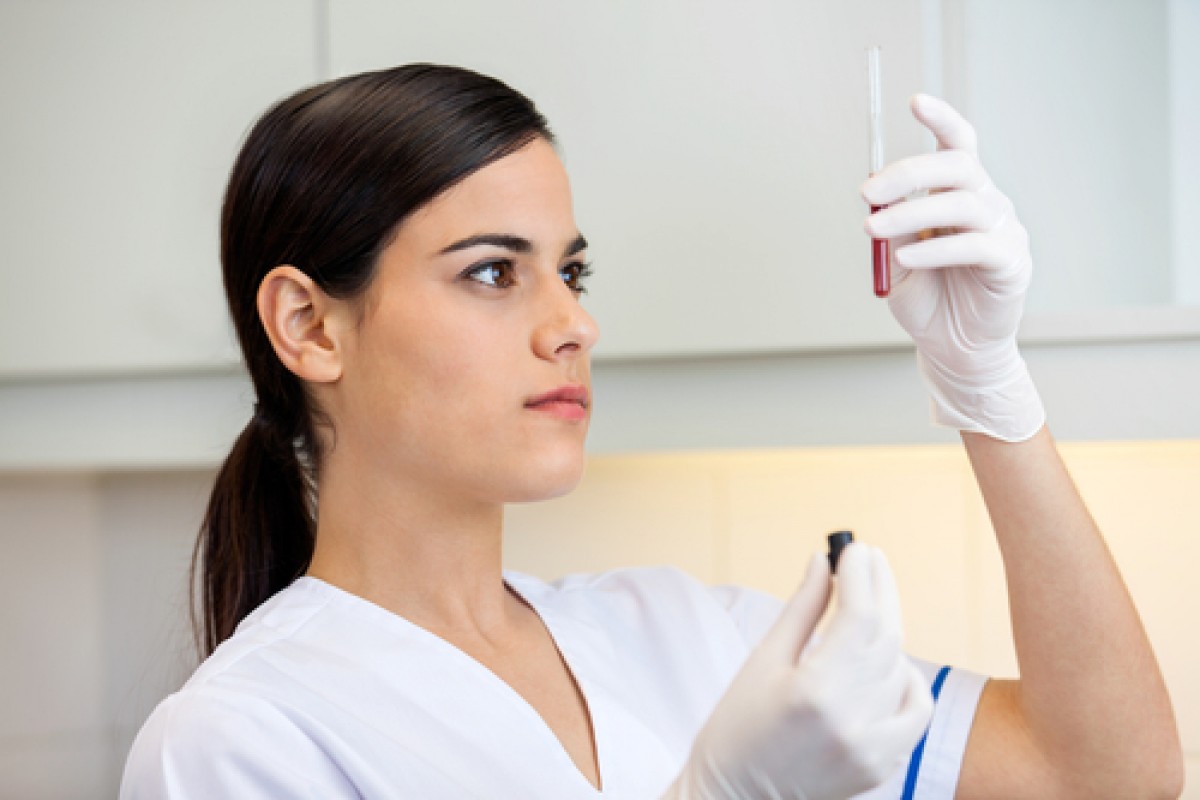 London:Â People with an ‘O’ blood type have more grey matter in their brain, which helps to protect against diseases such as Alzheimer’s, than those with ‘A’, ‘B’ or ‘AB’ blood types, scientists have found.

Researchers at the University of Sheffield in UK found that blood types play a role in the development of the nervous system and may cause a higher risk of developing cognitive decline.

Research fellow Matteo De Marco and Professor Annalena Venneri, from the University’s Department of Neuroscience, made the discovery after analysing the results of 189 Magnetic Resonance Imaging (MRI) scans from healthy volunteers.

The researchers calculated the volumes of grey matter within the brain and explored the differences between different blood types.

The study, carried out in collaboration with the IRCCS San Camillo Hospital Foundation in Venice, showed that individuals with an ‘O’ blood type have more grey matter in the posterior proportion of the cerebellum.

In comparison, those with ‘A’, ‘B’ or ‘AB’ blood types had smaller grey matter volumes in temporal and limbic regions of the brain, including the left hippocampus, which is one of the earliest part of the brain damaged by Alzheimer’s disease.

These findings indicate that smaller volumes of grey matter are associated with non-‘O’ blood types.

As we age a reduction of grey matter volumes is normally seen in the brain, but later in life this grey matter difference between blood types will intensify as a consequence of ageing, researchers said.

“The findings seem to indicate that people who have an ‘O’ blood type are more protected against the diseases in which volumetric reduction is seen in temporal and mediotemporal regions of the brain like with Alzheimer’s disease for instance,” said De Marco.

“However additional tests and further research are required as other biological mechanisms might be involved,” said De Marco.