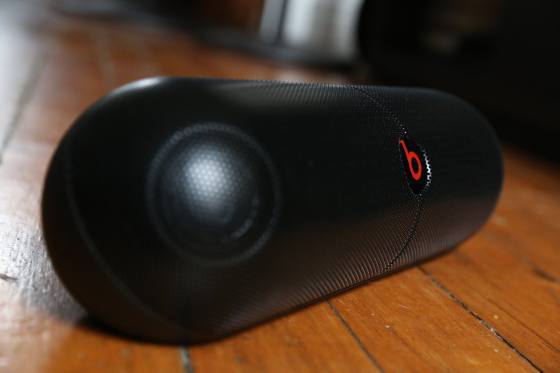 Washington: Apple has recalled all its Beats XL devices and urged users to stop using them immediately after a potential fire risk was discovered in the product.

The Verge quoted a statement released by the iPhone maker, as saying that the battery in the Beats Pill XL may overheat and poses a fire safety risk.

The owners who participate in the recall will be given $325 in either Apple store credits or through electronic payment. The product was originally priced at $299.99.

No other Beats or Apple products have been mentioned in the recall.

Apple has so far received eight reports of the Pill XL overheating and one user is believed to have suffered burns.

The recall would affect over 2,22,000 units sold in the United States and approximately 11,000 in Canada.

Apple had earlier spent a figure ranging in the billions to acquire the popular headphone maker.