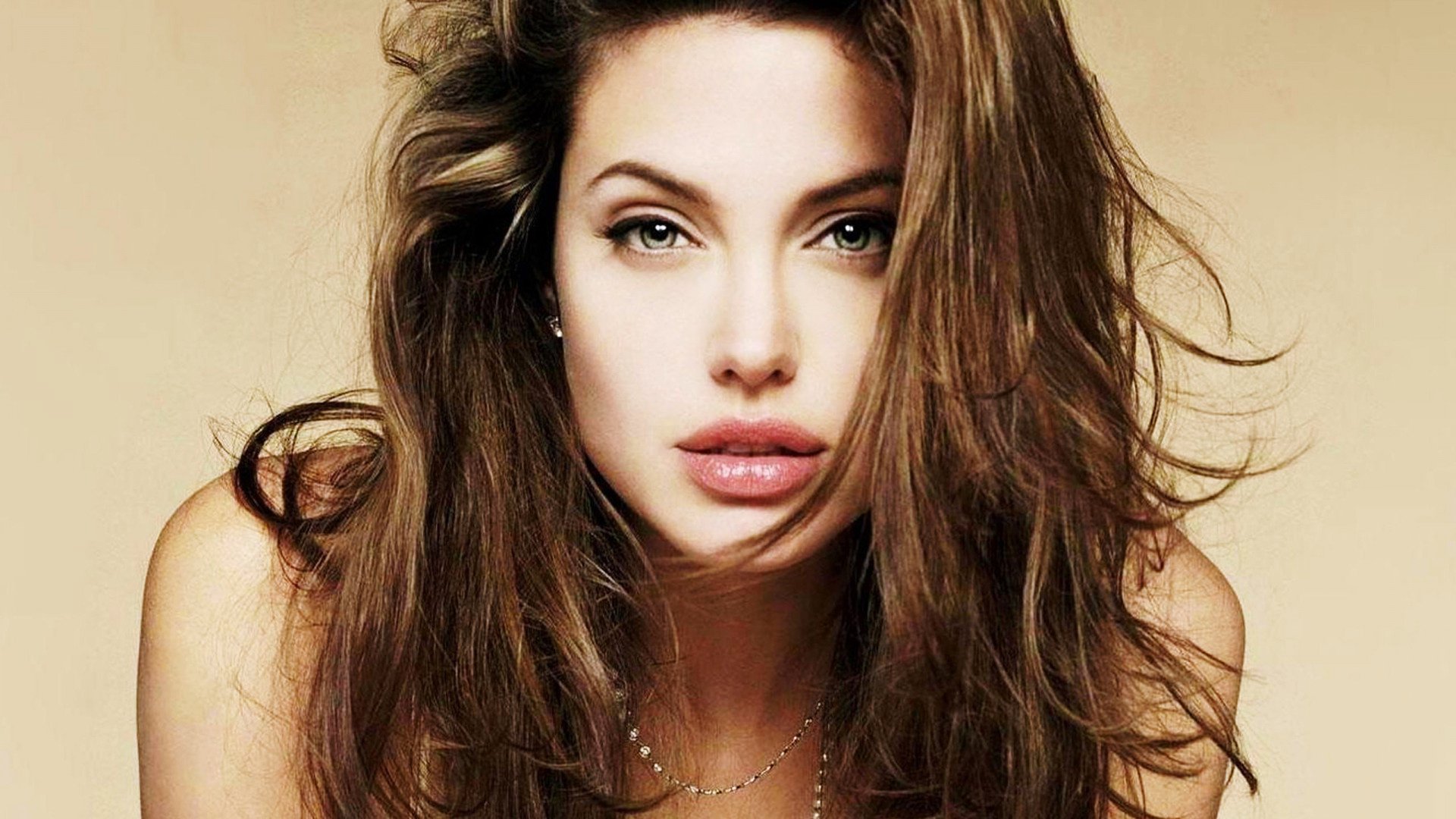 Today Angelina turns 40. Do you believe in miracles? After seeing her gracious beauty I do.

We all know that the actress isnâ€™t just a pretty face and is much more than that. She has a big heart and her charity doesnâ€™t need introduction.

Letâ€™s go on rewind mode and learn more about this diva.

Born to actors Jon Voight and the late Marcheline Bertrand in Los Angeles on June 4, 1975, she began her foray into the acting world as a seven-year-old, when she was cast in her father’s 1982 film Lookin’ to Get Out.

Angelina wanted to become a Funeral Director in her early teens, the actress dropped out of Lee Strasberg Theatre Institute after two years of enrollment to become an undertaker or a funeral director. She even tried studying embalming, but after her break-up with her boyfriend, she returned to acting school.

She started her modelling career at a tender age of 16.

Jolie had a serious boyfriend for two years from the age of 14; she even believed that her relationship was no less than a marriage. But unforeseen reasons scripted her to face breakup, which actually compelled her to dedicate herself to her acting career at the age of 16.

In fact, it was this depression that led her to isolate herself from others.

UN goodwill ambassador or fighting for human and women’s right or encouraging child immigration and education — Jolie has donned various such hats. According to recent reports, the first and foremost reason for Brad and Angieâ€™s downfall is they are over generous.

Brangelina first met on the sets of ‘Mr and Mrs Smith’ in 2004, where Pitt later admitted that he fell in love with the actress. They are among Hollywoodâ€™s hottest couples, after 9 years of relationship, the couple got married on August 23, 2014 in a secret wedding ceremony in France. The couple has six children and are looking to grow their family even more.

After fighting all the odds and controversies revolving around their relationship, the couple decided to say ‘I Do’ for their children.

This “Unbrokenâ€ director plans to focus on working behind the camera in the future and admits being an actress makes her feel like a â€œcaged tigerâ€.

She is best known for her roles in A Mighty Heart, Hackers, Gone in 60 seconds, Alexander, Salt, Mr and Mrs Smith (where Brad and Angelina met for the first time and fell in love).

Reportedly the family will be celebrating Angelinaâ€™s birthday in a unique style this year. While Jolie may be busy with the shooting of By the Sea, Pitt has some special plans for her.

Brad has rented out a private island where the family will celebrate Jolieâ€™s birthday this year. And he has also bought a vintage emerald ring engraved with the day they met.

In order to make their mom feel special, each of her kids have picked out a special gift for her and made a special memory book full of pictures and letters for their beloved mother. Isnâ€™t this cute?

Meanwhile, there was also a buzz that Brad is reportedly buying Angelina a vintage seaplane for her 40th birthday.

It’s clear her personal life has greatly evolved over the past few years. And she also made some huge changes in her career. Sheâ€™s started focusing more on directing and less on acting.

We wish this gorgeous lady a very Happy Birthday!