You may be genetically programmed to laugh, smile easily | Newsmobile
Wednesday, August 10, 2022

Home Lifestyle You may be genetically programmed to laugh, smile easily 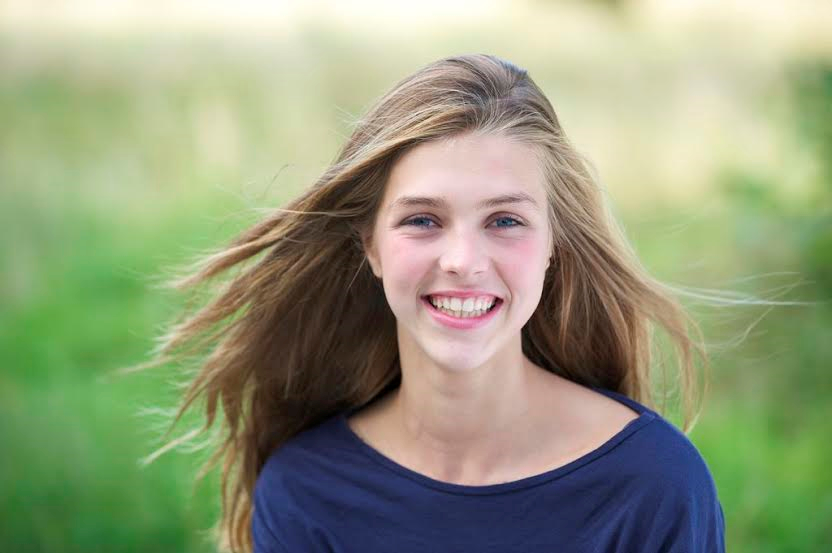 Washington:Â A new study has revealed that some people can easily laugh or smile more than others because it’s engraved in their genes.

In a new study, linking a gene to positive emotional expressions such as smiling and laughing, researchers demonstrated that people with a certain genetic variant, those with short alleles of the gene 5-HTTLPR, smiled or laughed more while watching cartoons or subtly amusing film clips than people with long alleles.

In the study, by Claudia M Haase of Northwestern University and Ursula Beermann of the University of Geneva co-authored the study, which was conducted in the laboratories of Dacher Keltner and Robert W Levenson at the University of California, Berkeley, the scientists looked at short and long alleles of the gene 5-HTTLPR, which is involved in the regulation of serotonin, a neurotransmitter implicated in depression and anxiety.