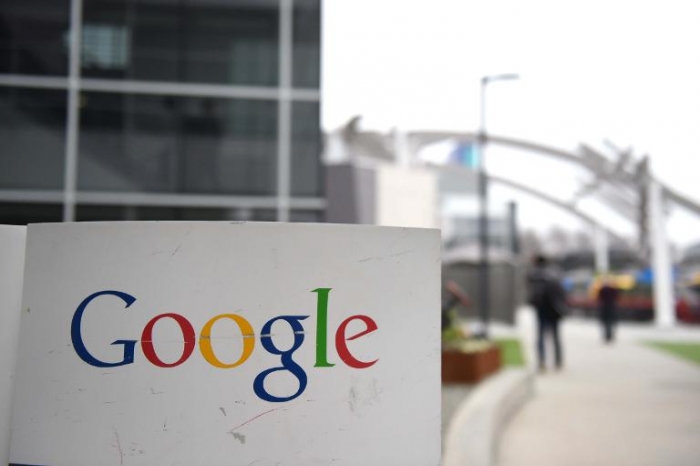 Google shareholders on Wednesday endorsed the course set by the Internet titan, rejecting proposals to dilute its power structure and scrutinize investments in renewable energy.

Voting at the California-based company’s annual shareholders meeting ended with the recommended slate of board members elected and passage of a company proposal to increase the potential number of C Class shares issued.

Investor proposals opposed by the board and shot down by shareholders included re-configuring share voting power to break the grip on control held by Google co-founders Larry Page and Sergey Brin along with chairman Eric Schmidt.

Two failed shareholder proposals called for Google to focus more on whether investing in renewable energy is good for profit than on whether its helps the planet.

A question-and-answer session held after the voting was led off by renowned civil rights activist Rev. Jessie Jackson, who commended Google’s efforts to increase workplace diversity and urged them to strive to put “equality at the top of the tech industry agenda.”

“The company can not look like a snow capped mountain: white on top and black and brown at the bottom,” Jackson said in an exchange with Page and Google chief legal officer David Drummond.

“It is time to think big; think bold.”

Jackson called on Google to repatriate profit kept overseas for tax reasons and to use the cash for diversity programs aimed at making “Silicon Valley look like America.”

“Making sure our business looks the way our country, our world, look is an incredibly important thing to do,” said Drummond, who is African American.

“This is a long struggle and we know we have to keep working hard.”

Ensuing questions from shareholders included a project director of nonprofit Consumer Watchdog asking Google to make public accident reports from self-driving cars the company is testing and to promise that data gathered by vehicles would not be used for marketing.

“I am rather surprised you are a shareholder,” Brin said while responding to Simpson. “Consumer Watchdog has been quite hostile to Google; I am puzzled.”

Simpson quickly quipped that he gets to ask Google questions while making money from its stock.

Brin said that Google self-driving cars had been in a dozen accidents, none of which were the fault of its vehicles and more than half of which involved being hit in the rear by people driven autos. Brin heads the Google (x) lab devoted to “moonshot” innovations such as driverless cars.

“Our biggest learning from the accidents is that people don’t pay attention,” Brin said.

“I am very proud of the record of our cars. We don’t claim to be perfect; our goal is to beat human drivers.”

The accident reports are deemed confidential by California law, and Google said that it is not disclosing them because the paperwork contains private information about the people involved.

It was Page who fielded a question from a shareholder who asked what kind of future Google is creating and whether it could be along the lines of bleak scenarios portrayed in films such as “Wall-E” and “The Matrix.”

Page told of recently going to see the film “Tomorrowland” because he was interested in a science fiction tale in which the future could turn out brighter.

The film, despite starring George Clooney, has not been a box office sensation, and Page surmised it was because it wasn’t a dark enough story for theater goers.

“There is a bias because it is easier to focus on the negative,” Page said.

“Everything is getting better in general, quite a bit so. We should be optimists about what we are contributing to the world because I think it is working.”