Ola Uber, you have been stalledforsure! | Newsmobile
Wednesday, June 29, 2022

Home Cityscape Ola Uber, you have been stalledforsure! 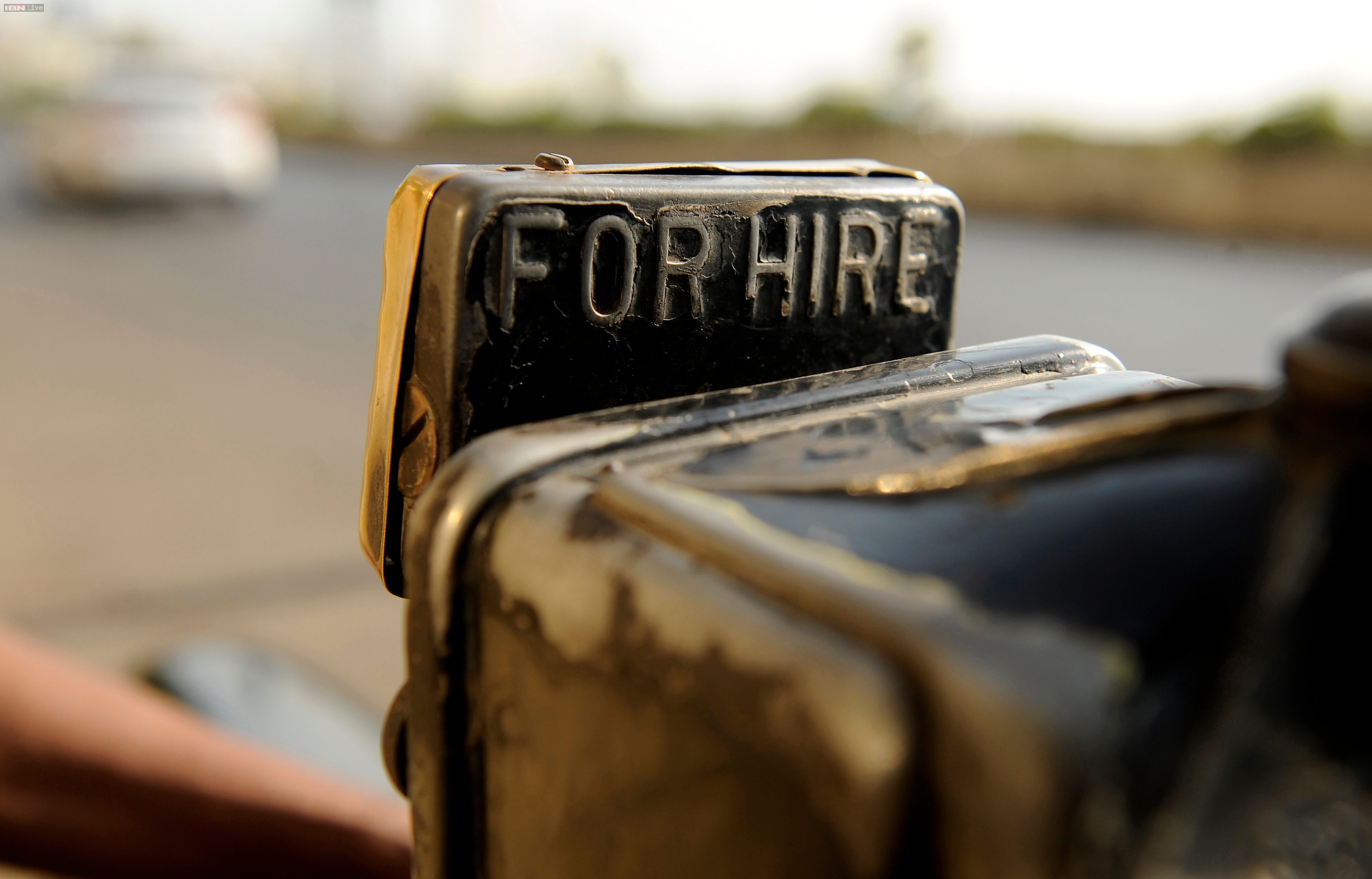 Have you ever wondered how life would be before cheap internet and smartphones? Does it send shivers down your spine? Has life not become much simpler ever since everything became available at the click of a button on your smartphone, from groceries to cabs?

Now imagine life without the luxury of ordering a cab at the drop of a hat.

Well some might say just for showing that they can, but the governmentâ€™s response is that they failed to show up on time, May 28, with the detailed list of their drivers and vehicles.

AAP government had asked the taxi operators to comply with the ban imposed on them, failing which they refused to entertain the taxi companyâ€™s queries and license applications.

AAP Transport Minister Gopal Rai clearly said that the companies had to comply with the ban otherwise he would move to the Supreme Court to ensure that the ban is adhered to.

“We will not issue licences to Uber and Ola Cabs to operate their taxis in the capital unless they follow existing ban imposed by the city’s government. They have been asked to first give an undertaking in this regard, but they are avoiding. Out stand is clear that both Uber and Ola Cabs have to comply with the ban order if they want their applications for a licence to be considered by the government,” Rai said on Tuesday.

All app-based cab service were banned in the national capital after a driver of Uber, the US-based online cab service provider, was accused of raping a woman passenger in December last year. The Delhi government in March had approached the Centre to block web-based apps of taxi operators Uber, Ola Cabs and TaxiForSure alleging that these companies were not complying with its ban order imposed on them.

“We will soon send a reminder to the central government to take action against Uber and Ola Cabs for not complying with the ban order. As city government can not block the app of these companies, we will again approach the Centre to do the same,” he had said.

The transport minister added that these taxi aggregators have to take responsibility of safety of passengers travelling in their vehicles.

“We are working on a special plan to take action against banned taxi services in the capital. Several teams will be formed to seize the taxis of such companies,” Rai added.

Incidentally, Uber has landed in another controversy with one of its drivers being accused of molesting a woman passenger on 31 May during a ride to Gurgaon.