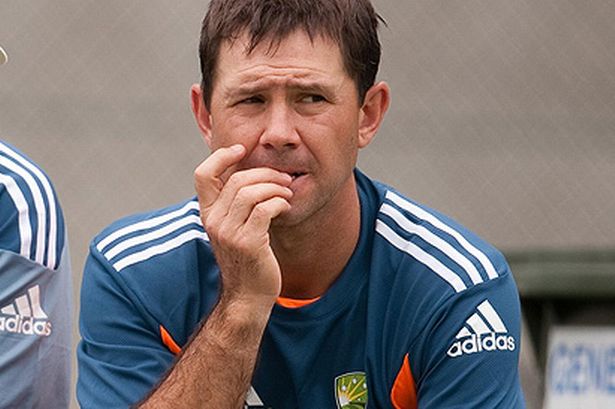 Hyderabad:Â Michael Clarke might be an extraordinary leader, but heâ€™s extremely interesting even in terms of his conversations. In a free wheeling twitter interaction with his fans, there were some interesting facets of his colleagues that came to the fore.

One among them was about Ricky Ponting.

Now, all of us know how great a cricketer is. I mean, come on, 13,000 Test and equal number of ODIs is enough to speak for his greatness. But then, thereâ€™s a teeny tiny secret that none of us knew.

Pup brought it out on twitter. And are we surprised!

Alright fine, enough of build up now, let me tell you what it is. If you imagined Ricky Ponting in his spotless whites and sparkling yellows, youâ€™re not entirely wrong, but thatâ€™s not how he really is. When Clarke was asked to name his dirtiest colleague, pat came the reply.