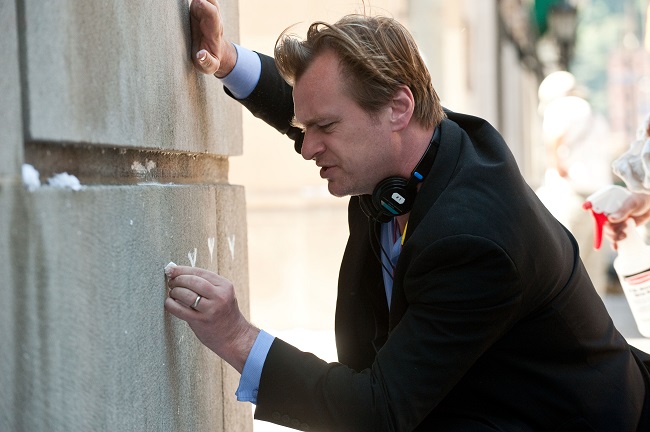 New Jersey: Inception is one of the most frustrating films with an even more frustrating ending. Remember the totem that keeps spinning on a table while Cobb goes to meet his family in the background? Christopher Nolan, director of the movie, made sure that the audience didn’t get any catharsis out of this one and kept them wondering for years to come.

However, the director was recently at Princeton University in New Jersey, USA delivering a lecture to the graduating class where he talked about reality and dreams and how do we differentiate between the two.

“In the great tradition of these speeches, generally someone says something along the lines of ‘Chase your dreams,’ but I donâ€™t want to tell you that because I donâ€™t believe that. I want you to chase your reality.

“I feel that over time, we started to view reality as the poor cousin to our dreams, in a senseâ€¦.I want to make the case to you that our dreams, our virtual realities, these abstractions that we enjoy and surround ourselves with – they are subsets of reality.”

“The way the end of that film worked, Leonardo DiCaprioâ€™s character Cobb â€” he was off with his kids, he was in his own subjective reality. He didnâ€™t really care anymore, and that makes a statement: perhaps, all levels of reality are valid. The camera moves over the spinning top just before it appears to be wobbling, it was cut to black.

“I skip out of the back of the theater before people catch me, and thereâ€™s a very, very strong reaction from the audience: usually a bit of a groan. The point is, objectively, it matters to the audience in absolute terms: even though when Iâ€™m watching, itâ€™s fiction, a sort of virtual reality.

â€œBut the question of whether thatâ€™s a dream or whether itâ€™s real is the question Iâ€™ve been asked most about any of the films Iâ€™ve made. It matters to people because thatâ€™s the point about reality. Reality matters,” The Hollywood Reporter quoted him as saying.

What did you expect? A ‘yes’ or ‘no’ answer? If you were, we’d say you are dealing with the wrong man here.