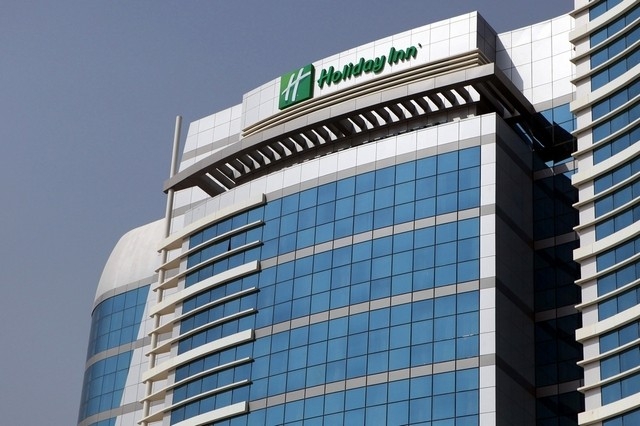 Dubai: The world’s largest Holiday Inn hotel with over 5,000 rooms is set to open in the holiest city of Mecca in Saudi Arabia later this year.

InterContinental Hotels Group (IHG) has announced the signing of a management agreement with Al-Majd Al-Arabiah Company for the hotel.

Nearly 1,650 rooms across two towers are due to open its doors to guests by the end of this year while the remaining 3,500 rooms are slated to open over the following three years, an IHG statement said.

“With religious travel growing, and the government set to improve infrastructure in line with this, there is a need for more branded accommodation in the holy cities of Makkah and Madinah,” said Pascal Gauvin, chief operating officer, India and MEA, IHG.

The hotel will cater to the growing number of pilgrims to Makkah during Haj. The pilgrims are expected to more than double, growing from 2 million in 2013 to exceed 5 million by 2025.

This is a milestone development and they are confident Holiday Inn Makkah Abraaj Al-Tayseer will bring the holy city’s hospitality to another level, Selman said.

Located just 900 meters from the Grand Mosque, the hotel will offer guests views of the religious site.

IHG is one of the largest international hotel groups in Saudi Arabia with 25 hotels (5,900 rooms) operating across three brands: InterContinental, Crowne Plaza and Holiday Inn.