Home Cityscape Let there be rain! 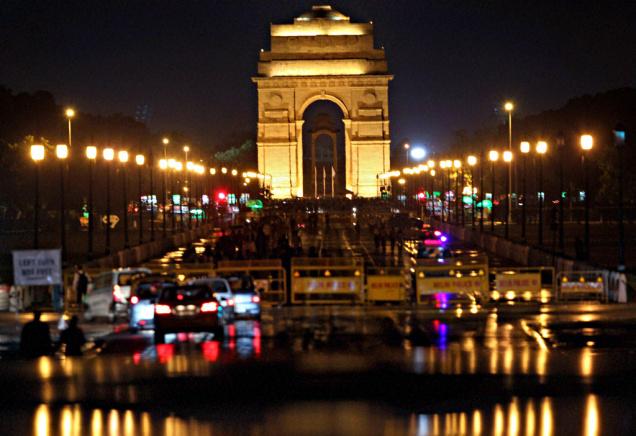 New Delhi: For all those of you who have almost been fried thanks to the merciless sun, hereâ€™s some news thatâ€™ll make you smile.

India will be relieved in two days from the scorching heat as the much-awaited southwest monsoon is likely to hit Kerala in the next 48 hours, the India Meteorological Department (IMD) said on Wednesday.

IMD had earlier predicted the monsoon’s onset over the state on May 30, with an error margin of four days.

“The conditions are favourable for the onset of the southwest monsoon in Kerala within the next 48 hours. It will be declared on the basis of the data recorded at 14 weather stations, the amount of rains received, wind pattern and cloud formation,” K Santosh, director of IMD, said.

A section of climatologists, however, felt the monsoon could be further delayed due to the El Nino effect. They predicted that the state would receive the first shower of the season on June 8.

In its latest forecast, IMD indicated that there was 33% probability of deficient rains during the monsoon season from June to September.

It also indicated 90% probability of El Nino conditions to continue during the southwest monsoon season.

“The country is likely to receive deficient rainfall this monsoon. Over the southern peninsula, the seasonal rainfall is likely to be 92% of Long Period Average (LPA). It means that if 100 mm rain is expected in Kerala, it will be 92 mm,” the IMD official said.

Along with the forecast of a poor monsoon, the government on Wednesday announced a roadmap to minimise the losses in the farm and power sectors and keep prices of food items such as pulses in check. While the farm sector is already passing through a difficult phase, the deficient rainfall could make matters worse.

â€œIn the agriculture sector, there would obviously be some losses if there are deficient rains. We have confidence and policies in place to ensure there is minimum damage to agriculture sector and the overall economy,â€ Agriculture minister Radha Mohan Singh said on Wednesday.