Home Sports Jack Warner to spill all on FIFA? 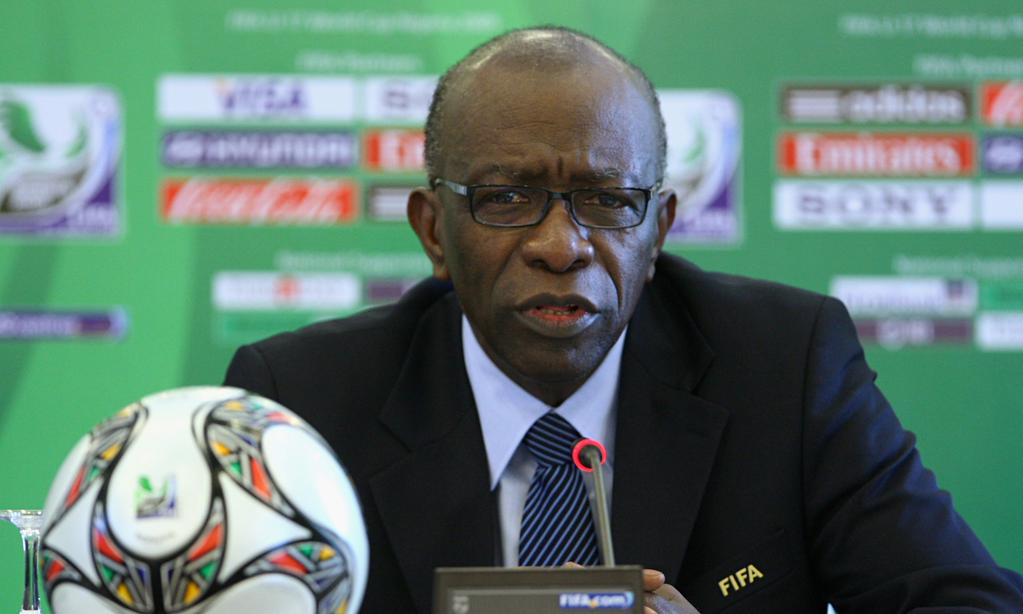 Warner, who said he feared for his life, also said he could link Fifa officials to general elections in his native Trinidad and Tobago in 2010.

He is one of the 14 people charged by the US over corruption at Fifa.

The admissions came in a newly released transcript of Mr Blazer’s guilty plea from 2013, as part of a wide-ranging US criminal case that has engulfed Fifa and led President Sepp Blatter to resign.

The US justice department alleges the 14 people charged worldwide accepted bribes and kickbacks estimated at more than $150m (Â£97m) over a 24-year period. Four others had already been charged, including Mr Blazer.

Jack Warner, 72, resigned from all football activity in 2011 amid bribery allegations and later stepped down as Trinidad and Tobago’s security minister due to a fraud inquiry.

Warner, a key figure in the deepening scandal, said he had given lawyers documents outlining the links between Fifa, its funding, himself and the 2010 election in Trinidad and Tobago. He said the transactions also included Fifa chief Sepp Blatter.

“I will no longer keep secrets for them who actively seek to destroy the country,” he said in a paid political broadcastÂ on WednesdayÂ evening entitled “The gloves are off”.

He promised an “avalanche” of revelations to come, speaking to his supporters at a rally later the same day.

Warner, who denies charges against him and faces extradition to the US, was released on bail after handing himself in to police in the Trinidad and Tobago capital of Port of Spain last week.

He resigned from Fifa’s executive committee in 2011 amid allegations he had bribed his Caribbean associates.

His address came hours after the details of Mr Blazer’s 2013 plea bargain came to light, including the admission that he and other officials had accepted bribes in connection with the 2010 World Cup bid awarded to South Africa.

SeparatelyÂ on Thursday, South African police said they had opened a preliminary investigation into allegations its national football association paid a $10m bribe to host the tournament – a claim the authorities deny.