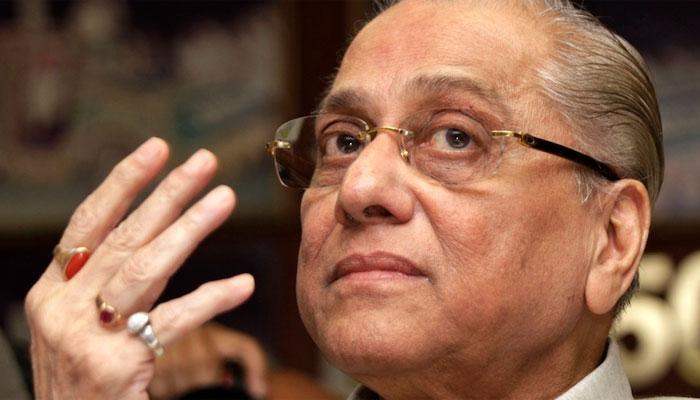 Kolkata: There is a saying in the old west, that true power does not have to be exerted, it exudes. However, it seems to be a rarity that Indians will learn from it.

In a case of blatant exercising of rights and power that belongs to a family member and direct blood, BCCI Chief Jagmohan Dalmiya’s grandson Aditya on Thursday was produced before Juvenile Justice Board after he was arrested for alleged assaulting and threatening the traffic cops in Kolkata on Wednesday.

All of 14, the 10th standard student, Aditya, was returning home after his football practice session when his driver Zakir Hossain violated traffic rule on the way back.

The driver, who has been remanded to judicial custody, had initially parked the vehicle in a no-parking zone that led to an intervention by Traffic Police Sergeant Sujoy Pramanik and Sub-inspector Amlan Bhattacharya.

When asked to come out of the vehicle, the duo allegedly got into an altercation with the cops and Dalmiya’s grandson threatened the police officials flaunting his links and antecedents.