Home Cityscape WhatsApp and constable give family a second life 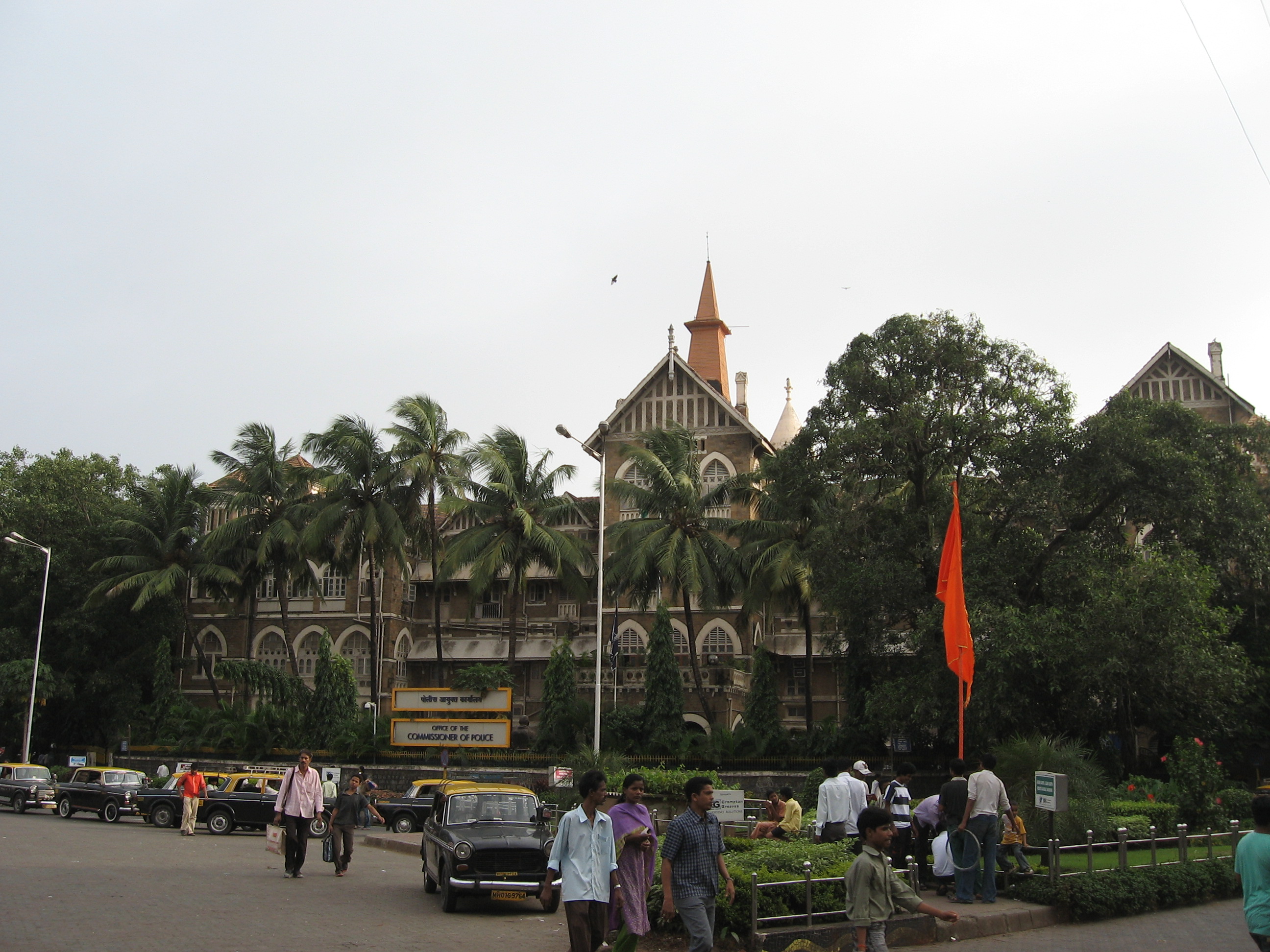 If technology is making the criminals bolder, itâ€™s also giving the cops good enough reasons to believe that it isnâ€™t really a wild goose chase anymore. You get close, you nab and put that nasty person behind the bars. All this, thanks to technology that fits into our pockets.

When Constable Zuber Tamboli was at the Thane station waiting for his Ambernath train, his alert eyes caught a man with a little girl. Something struck a chord, an eerie familiarity. It seemed like he knew them, or at least had seen them somewhere. His mind darted across to a CCTV gran that heâ€™d received on whatsapp — an alert about a girl from Ghatkopar being kidnapped.

Trusting his gut feeling, when he followed the duo and started questioning them, the man answered that the girl was his niece and that he was taking her to Uttar Pradesh. As soon as he smelt a rat, he nabbed him and made sure that the girl was safe. However, during that assault, no one came forward to help him.

Handing over the accused to the concerned officials, Tamboliâ€™s alertness perhaps saved a family from being shattered. Tamboli — we might forget this name in a jiffy, but the vegetable vendor, whose family is today happy, owes its life to him. Newsmobile salutes him.

Technology is not all that bad.