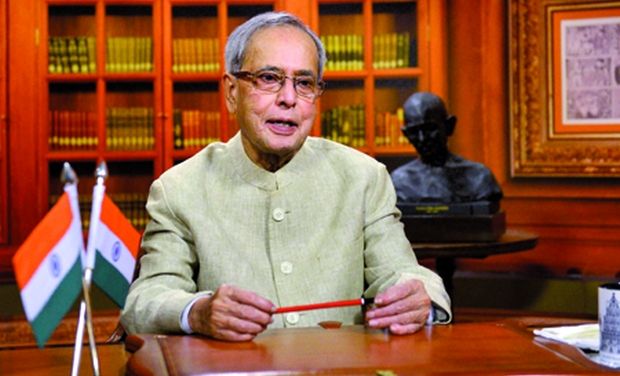 President Pranab Mukherjee on Tuesday announced e-tourist visas for all Swedish nationals during an interaction with business leaders from India and Sweden in Stockholm.

Mukherjee, who is on a state visit to Sweden, assured the Swedish CEOs that the Indian government is “responsive to industry and investors”.Â

“It is creating an appropriate atmosphere in the country to promote investment and manufacturing. A constant dialogue between investors and officials will help at the arrival of solutions to specific problems,” he said.

Swedish Match established its facility (WIMCO) in India in 1926. Since then, many other Swedish companies have established operations in India. There are 170 Swedish joint ventures and wholly owned subsidiaries in India.Â

Investments have also begun to flow from India to Sweden with around 50 Indian companies present in Sweden, said a Rashtrapati Bhavan statement.

The president urged businessmen of both sides to reinvent India-Sweden relations and give it new dimensions.Â

Welcoming the enthusiasm shown by Swedish firms in investing in India, he said the three Ds of India – Democracy, Demography and Demand will ensure that their investments are a huge success.Â

Pointing out that India is going to become a $8-trillion economy in PPP terms by the end of this year and its international trade will soon cross $1 billion, the president called upon Swedish investors to lend their expertise.Â

He said India will give them the capacity required, adding that India and Sweden should share their collective wisdom to move forward together, the statement said.

The Swedish CEOs said they are planning to increase their investments and employ more people in India. They warmly welcomed the government’s ‘Make in India’ initiative as well as other reform measures underway while they also drew attention to the challenges in doing business in India.