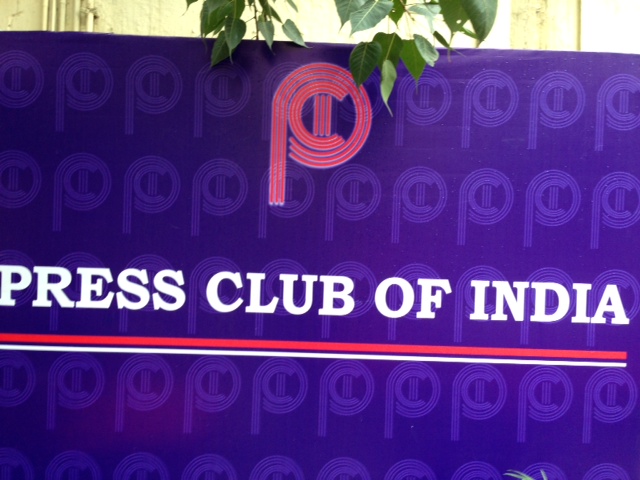 New Delhi: Rahul Jalali has been elected as the new president of Press Club ofÂ IndiaÂ for the 2015-16 term while Nadeem Ahmed Kazmi has been re-elected as its secretary.Â

Sri Krishna was elected as vice-president of Press Club.Â

Elections to choose the office-bearers of Press Club were held recently and there was a keen contest for the posts among journalists working with the print and electronic media.Â

Other elected office bearers include Vineeta Yadav, joint secretary, and Arun Kumar, treasurer. Sixteen members of the managing committee were also elected by the PCI members.