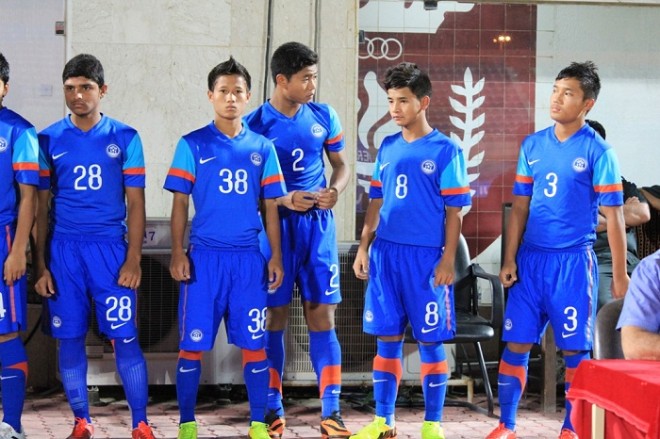 New Delhi: The Asian Football Confederation has officially confirmed India as hosts of the AFC U-16 Finals to be held next year.

With reference to the Championship, the AFC in a letter to all its Member Associations declared India as the host Nation of the AFC U-16 Championship 2016 Finals.

It was more than a year back in May 2014 that the All India Football Federation had first expressed its interest in hosting the Continental Championship. The AIFF believes the Championship is a perfect build up to India hosting the 2017 U-17 FIFA World Cup.

Speaking on the occasion, the AIFF general secretary Kushal Das said, â€œThe AFC U-16 Championship will enable our National Team to gain valuable experience before 2017 while also giving us a great opportunity to test our organisational capabilities before the FIFA U 17 World Cup in 2017.â€

Meanwhile, Bahrain will host the AFC U-19 Championship 2016 Finals.