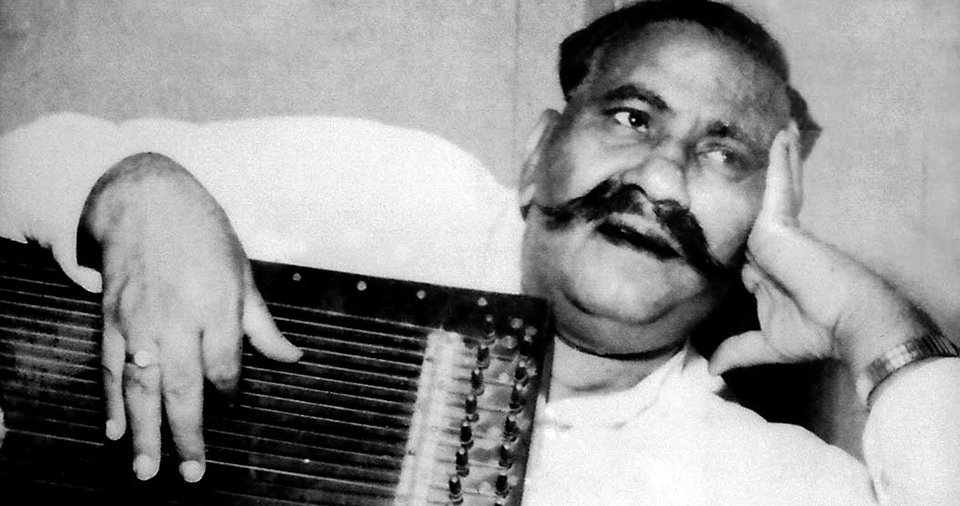 India might be a political eyesore for Pakistan, but there have been many-a-time, India has been the final destination for people who fled from the war-torn country to seek safety here. And not just did India provide safety, Â it embraced some with open arms and gave them a life theyâ€™d certainly have not in Pakistan. Letâ€™s take a look.

Noted actress Begum Para is one such personality whose leap of faith to India proved to be quite the best thing sheâ€™d ever done. Last seen in her role in Saawariya, Para, who passed away in 2008, was actually pretty much a siren during her heydays. She started appearing in movies after she moved to India following her husbandâ€™s death.

Thereâ€™s one voice thatâ€™s moved us at some point or the other — that of Ustad Bade Ghulam Ali Khan. Despite moving to Pakistan during the partition, he found his calling in India, acquiring Indian citizenship in 1957. He passed away on April 25, 1968.

If you had to Â talk about one man and his religious diversity, Jogendra Nath Mandal would fit the bill. The nationâ€™s first labour and law minister, was a leader of the Scheduled Castes and an ally of the Muslim League. But then thanks to some unfortunate treatment that was meted out to him in Pakistan, he chose India as his shelter.