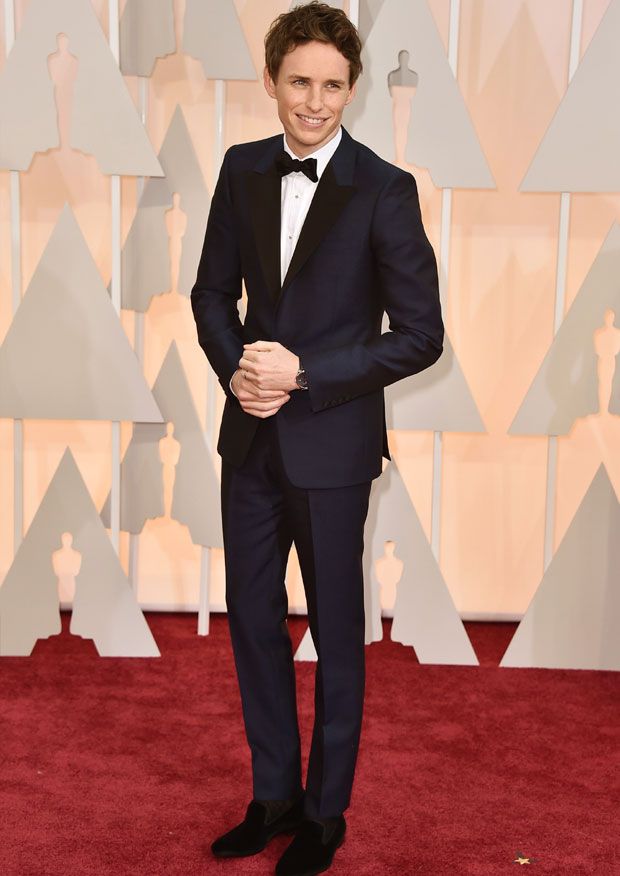 Los Angeles:Â Oscar-winning actor Eddie Redmayne has signed up to star in an adaptation of ‘Fantastic Beasts and Where to Find Them’.Â

The 33-year-old actor, who won numerous accolades for his performance as Stephen Hawking in ‘The Theory of Everything’, is set to play Newt Scamander in the ‘Harry Potter’ spin-off.Â

Â We are thrilled to welcome him into JK Rowling’s Wizarding World, where we know he will deliver a remarkable performance as Newt Scamander, the central character in ‘Fantastic Beasts and Where to Find Them’,” he said. David Yates, who directed the last four ‘Harry Potter’ films, is on board as director for ‘Fantastic Beasts’.Â

“Eddie is a fearless actor, brimming with invention, wit and humanity. I couldn’t be more excited about the prospect of working with him as we start this new adventure in J K Rowling’s wonderful world, and I know she feels the same way,” he said.Â

JK Rowling and David Yates team up with David Heyman, Steve Klove and Lionel Wigram, who all have worked on ‘Harry Potter’ films, to executive produce the upcoming spin-off. Â