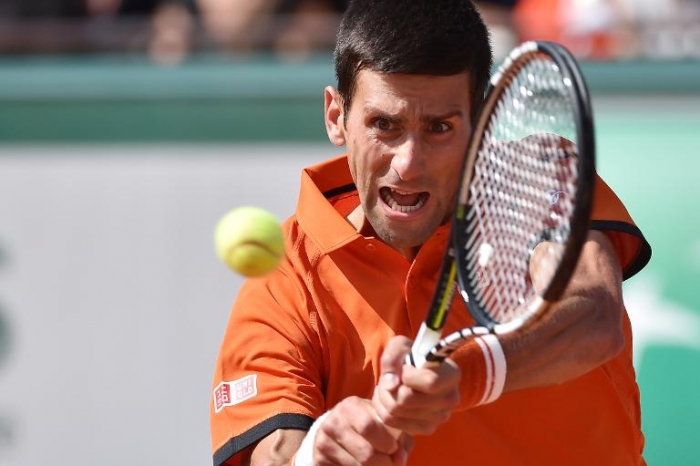 It was world number one and top seed Djokovic’s first win over Nadal in seven meetings in Paris, avenging his defeats in the 2012 and 2014 finals.

It also eased him closer to a first French Open title and the completion of a career Grand Slam.