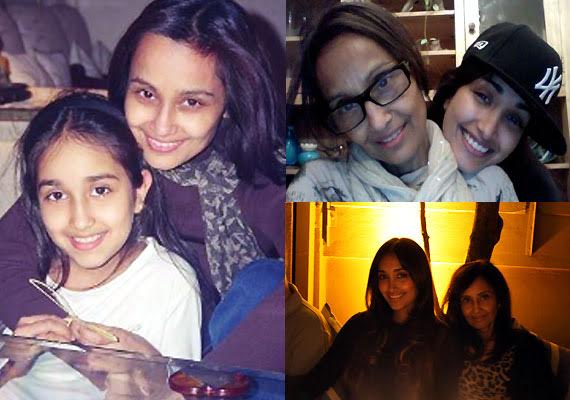 Today might be an ordinary working day for you, but for Bollywood, this was a day when tragedy struck. Two years back, on this very day that is on June 3, 2013 Bollywood actress Jiah Khan left us. She killed herself, as per what prima facie evidence suggests This has, obviously, left all her family and friends in an unexpected state of sorrow and pain.

Not only her family and friends were shocked by this incident but the whole film fraternity too deeply regretted her loss.

On 3 June 2013 Jiah reportedly committed suicide in her Mumbai residence by hanging herself from the ceiling fan at around 11:45pm. She was in a troubled relationship with her partner Sooraj Pancholi, son of Aditya Pancholi.

After the post-mortem she was buried at Juhu Muslim cemetery as per the Islamic rules.

Later, a six-page suicide letter was found which accused Suraj Pancholi, who was in a live-in relationship with Jiah.

He was taken into the custody in connection with her suicide but was later released on bail.

On Jiah’s first death anniversary her mother posted a music video as a tribute to the her. The song, ‘Life Of The Party’ was composed and recorded by Jiah that features her singing and having a good time with her girlfriends.

Jiah was born on February 20, 1988 in New York. Her birth name is Nafisa Rizvi Khan and she moved to London when she was 2 years old with her mother, Rabbiya Amin.

Jiah was a trained opera singer and had recorded six pop tracks by the time she was 16. She was then signed on to Mahesh Bhatt’s ‘Tumsa Nahin Dekha’, but backed out as the role was too mature for her. Two years later when she turned 18, she was approached by Ram Gopal Verma for ‘Nishabd’ where she debuted opposite Amitabh Bachchan in the controversial thriller.

In 2008, she appeared in ‘Ghajini’ along with Aamir Khan and Asin as Sunita which was the highest grossing Bollywood film of the year.

Two years later Jiah made her last film appearance in ‘Housefull 2’ as Devika alongside Akshay Kumar, Deepika Padukone, Lara Dutta, Ritesh Desmukh and others. For the second time she appeared in the highest grossing film of the year in Bollywood.