Home World An entire town that runs on social media 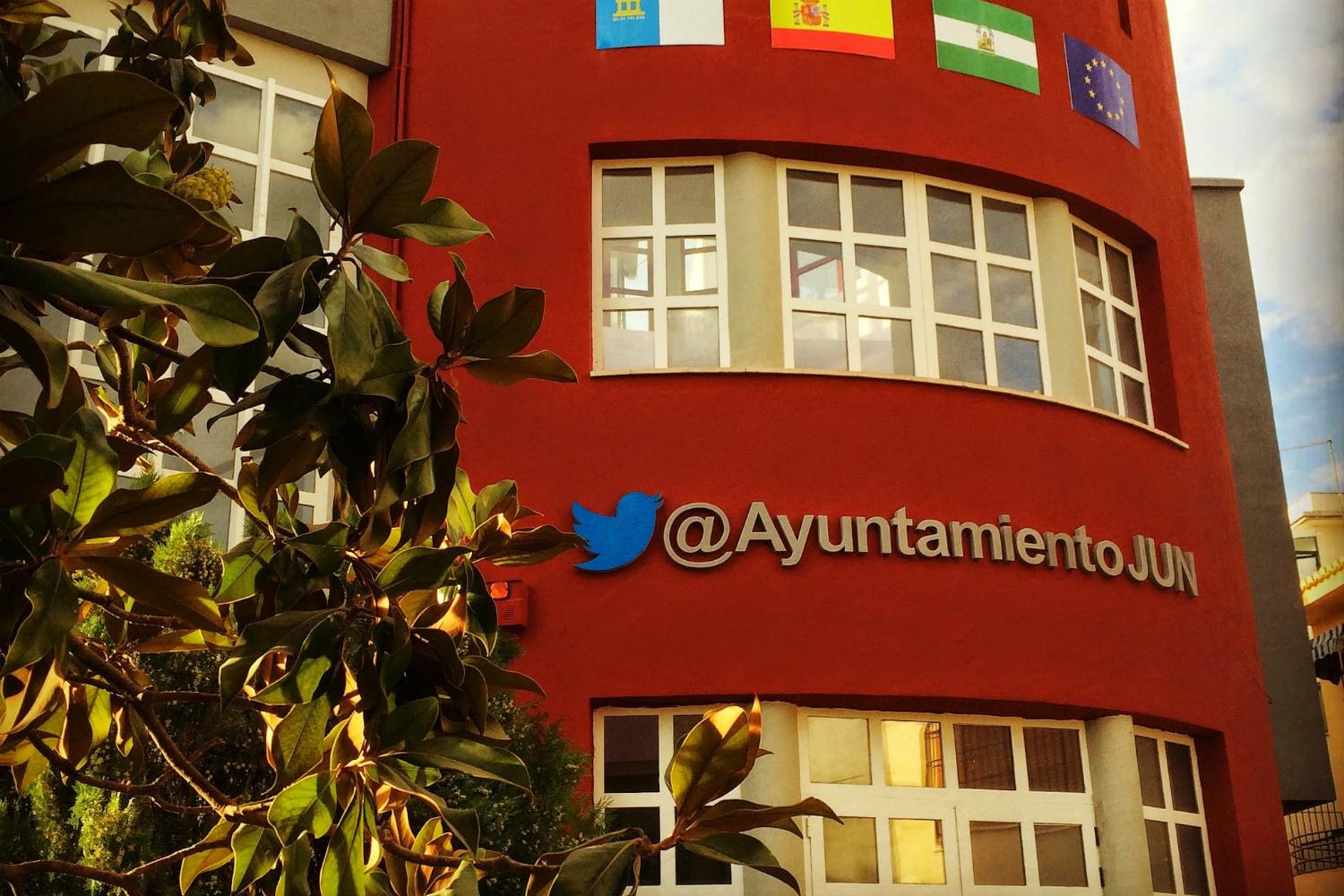 If you use Twitter, then youâ€™ll know itâ€™s an interesting, if often frivolous social network. However, did you realize that when managed correctly, it could be used to run a small town? Thatâ€™s whatâ€™s happening in Jun, Spain where TwitterÂ is the main way the government communicates with the people who live there, and vice versa.

Jun is homeÂ to 3,500 people, and Twitter has been used since September 2011 to spread everything from local news and developments, to job opportunities and the latest school dinner menus by the local government. On the other side, Jun residents will book appointments with doctors, lodge complaints about local services, report crimes, and generally become involved in the local community.

Itâ€™s not just about basic communication either. Mayor Rodriguez Salas is frequently active though his own account. All the townâ€™s public services have their own Twitter account, as does the police force, even though there is only one police officer. The squad car has the Twitter account painted on the body, and seemingly everywhere one looks, the Twitter bird logo can be seen. Even the guy who drives the street sweeper is a Twitter user, and is known for his cheery and amusing messages, which he posts along with before and after shots of his best work.

Does any of this social networking make a difference to the way Jun operates? According to a report published by the Independent, things work very well. It gives the example of a resident tweeting a photo showing a broken streetlamp, which was repaired three-and-a-half minutes later. Thatâ€™s faster than it would take many of us to change a bulb in our own homes. Jun doesnâ€™t leave its older citizens out of all this either, and has a special program for those over 65 years old to learn about social media and how to use the Internet.

The mayor is says Twitter helps bring residents and government closer together, and that where before town employees werenâ€™t recognized for work in the community, are now appreciated, which means people take more pride in their work. Law enforcement also benefits from an improved image, and can react faster thanks to reports coming through faster, and usually with photos that include the exact location.

Researchers at MITâ€™s Laboratory for Social Machines are now studying Jun and its method of virtual governance â€” which is believed to be the only one of its type in the world â€” to see if the project can be implemented on a larger scale elsewhere.