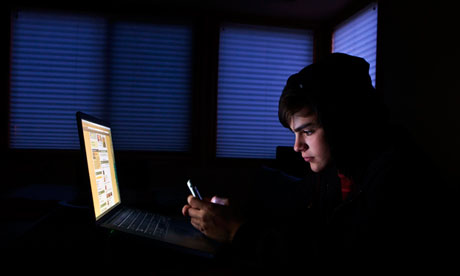 Thiruvananthapuram: Angered over his father’s refusal to buy him a laptop, a 12-year-old boy from Kondotty in Kozhikode district in north Kerala broke open the family safe and left home with Rs 1 lakh to buy a laptop.

The boy, a Class VII student, purchased the laptop for Rs 30,000 from a shop at Kondotty and hid it in his school bag as he embarked on a journey with the remaining Rs 70,000 on May 30, police said.

Not happy with the stance of his father, who is a PWD engineer, that he was too young to operate a laptop, the boy decided to break open the almirah at home and left with Rs 1 lakh cash after telling his mother that he was going for a football match.

Hoping to visit Kochi, the boy got into a Kerala State Road Transport Corporation (KSRTC) bus from Kozhikode.

However, he overslept and reached Thiruvananthapuram early morning the next day.

Police said the boy on May 31 took a KSRTC bus to Kochi. When the bus had hardly reached Kollam, he called the lady conductor asking if the bus had reached Kochi.

Sensing something amiss, the lady conductor started talking to the boy and asked him from where he hailed. The boy replied that he was from Kochi.

When she asked if his mother would be waiting for him at the stop to pick him up, tears welled up and he broke down.

On learning that he had run away from home, the boy was taken to the nearest police station at Karungapally in the neighbouring Kollam district, from where his parents were contacted and the boy was handed over to them, police said.